Last Friday I got picked up by the camper to travel down to Nommay in France. Despite this being far from the last race of the season I decided a while ago already that this would be my last race of the season. Secretly I had been dreaming of doing my first world championships in the elites in Switzerland. I started the season hopeful and I had some good races and I felt confident to be on the right way, little did I know it would all turn out to be a dream to keep holding on.

As many of you kept up with my season saw that I didn’t compete in much worldcups this year. Because I fell just outside of the top-50 at the beginning of the year but I did almost all worldcups last year it was hard to move up in that top 50 again because every worldcup weekend I lost a lot of points again because I couldn’t compete because of my ranking. And when you’re not in the worldcups it is hard to get the results needed to qualify for the Dutch team for the world championships. In the end that is also sports, and specially on this level it is a hard way of life.

I might write a more in depth story on how I experienced the last weeks of my season, it might give a different view on how things are going. Winning the National Series Trophy in the UK was a season highlight but very short afterwards my body collapsed and I never really recovered again.

But now we are going to France!

My last worldcup of the season would be on the legendary grounds in Nommay, a true classic race with a lot of worldcup history that didn’t had my name in the history books until last Sunday. I finished on a 42th place which is for sure not one to write a whole story about but at least in a few years and after a lot of digging on the internet it might be able to show up to the surface of a screen again.

Before the race it was already clear that it would be cold during the weekend, on the Saturday during the pre ride of the course and on the road I was actually quite overdressed because the cold hadn’t set in yet. During the night it actually started freezing quite a lot and the next morning when we woke up it was crazy cold. I am very lucky to have winter camper so inside it is always nice and warm because of everything that makes it a winter camper (double floor, double walls and extra stuff (actually the bike storage is also heated overnight)).

In the morning the course was completely frozen but when we had to race in the afternoon it would be around 3-4 degrees above freezing point. We have had dealt with these situations before so in the morning we already knew it would be carnage in the afternoon. The top layer of the course will be wet and sticky and underneath that it will stay very hard, so a combination of crazy sticky mud and grass and a crazy slippery course would result in a nice race!

For the guys in the tech zone it wasn’t an easy day out for sure. Every lap bike changes aren’t a new thing but the water station to clean the bikes was quite a run from one side to the other. And then the mechanics weren’t allowed to spray their own bikes with the jet washers because the organisation provided the jet washers with personal operators. Every mechanic has his own way of spraying a bike and when there are over 50 riders starting in a race this means also around 75 spare bikes in the tech zone and 50 bikes to be washed off every lap.

Down here you find some pictures of my last race, I gave everything I had left in the legs but it wasn’t enough for a top result.

Now I am not training for a few weeks but this doesn’t mean I am sitting still, there is more then enough work that needs to be done so stay tuned! Awesome stuff is coming. 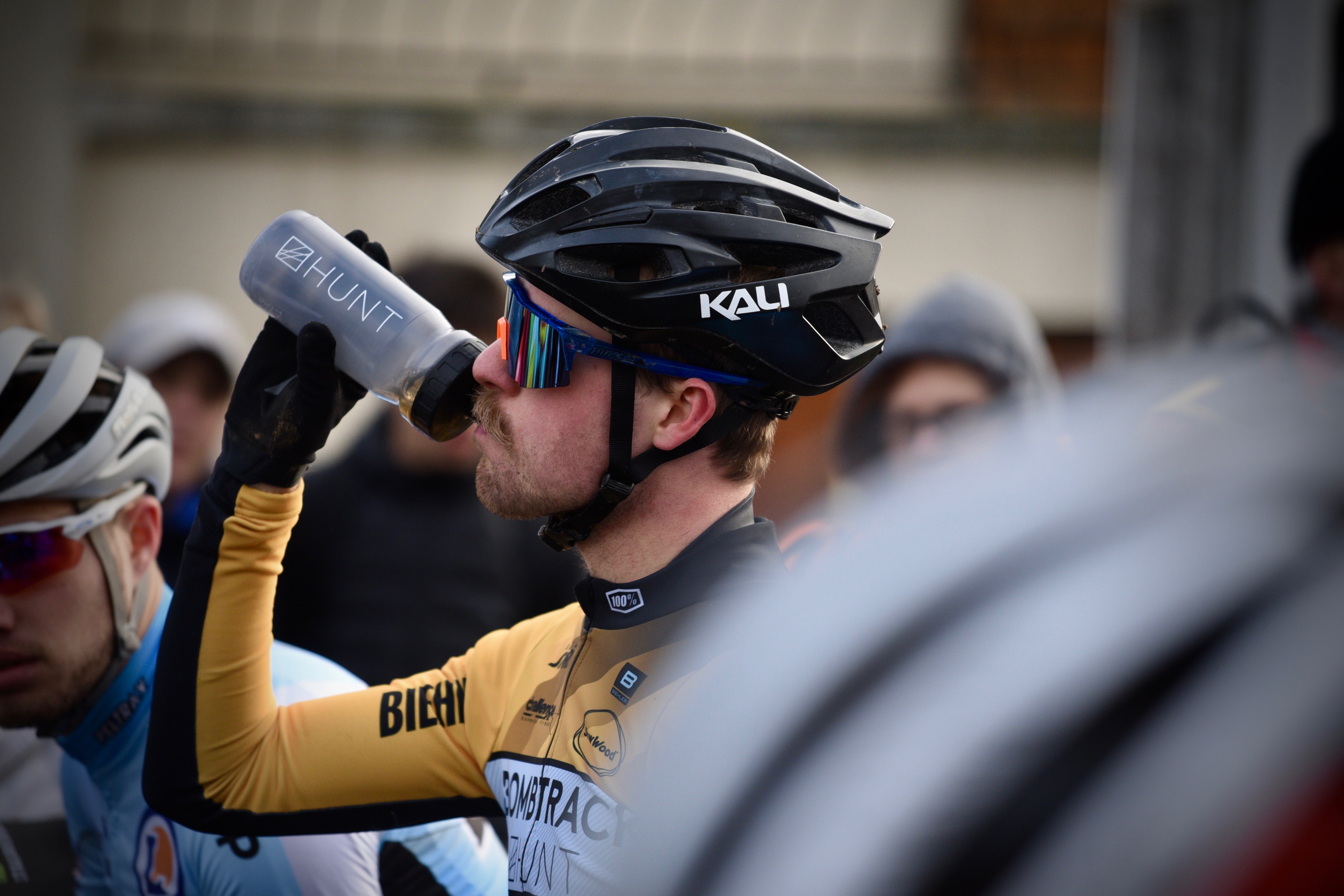 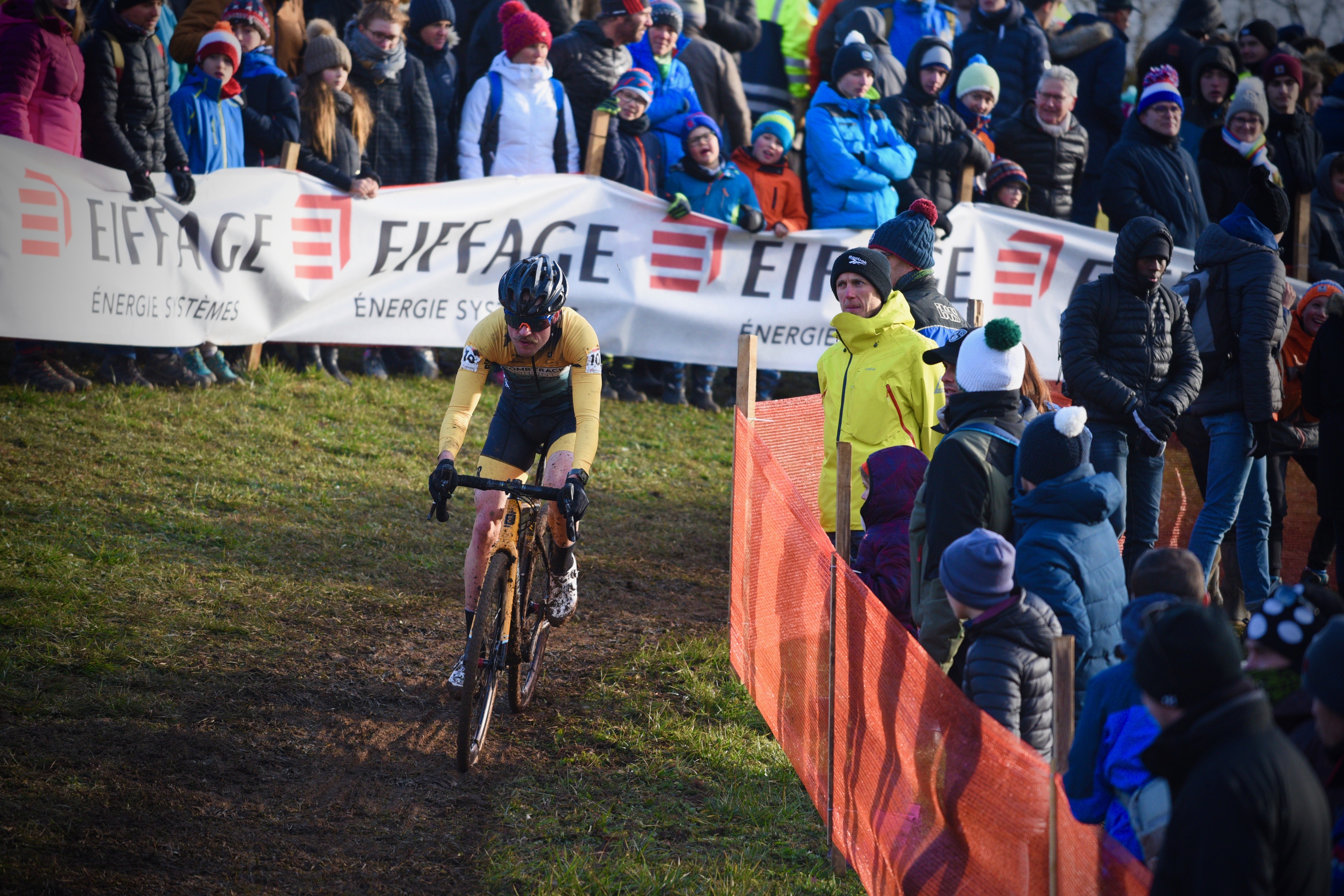 The crowd in France was insane! 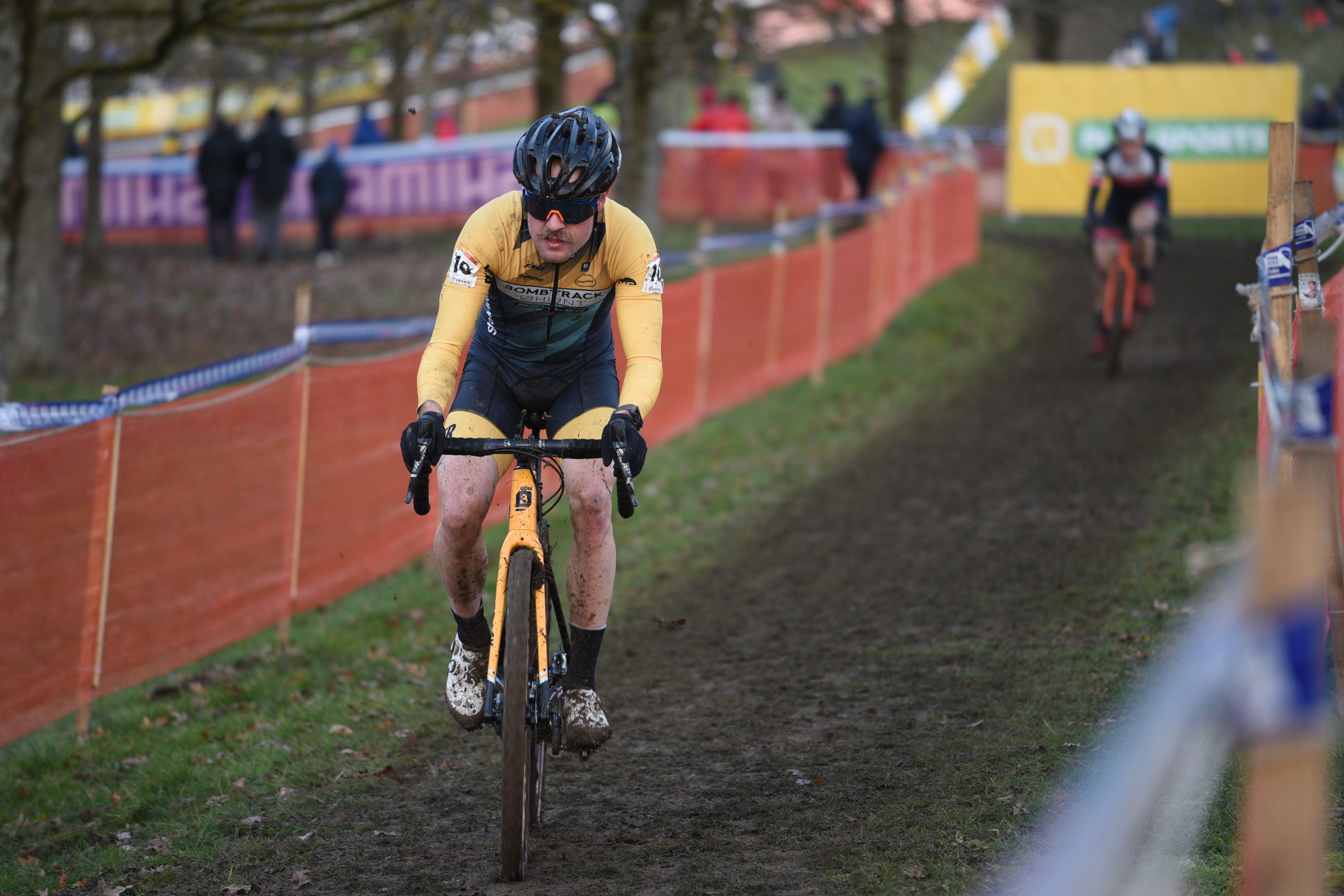 Things where really much muddier in the morning: