After his trip to China Gosse is back in Europe. Sunday he started his European CX season in Derby (Great Britain), but that didn`t turn out the way he wanted. A short recap by Gosse himself.

“For the start of the season in Europe I went to the other side of the channel to compete in the first round of the National Series Trophy in England. I can make this trips because I get the help from the Hunt Bike wheels. These guys are here to drive me around, pit for me and to drop me off at the airport again. 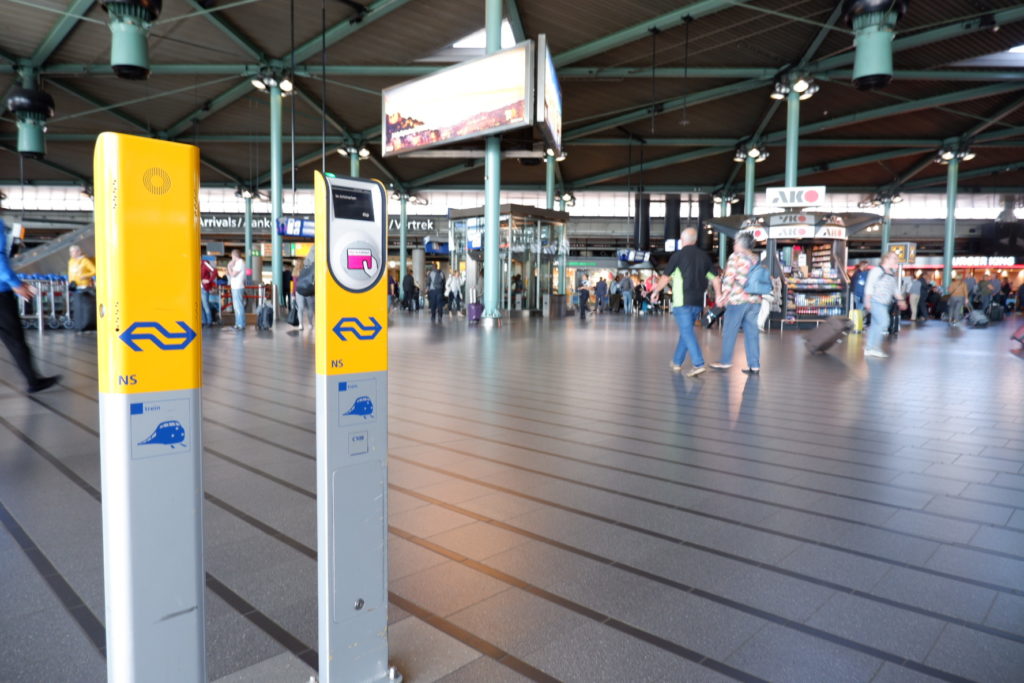 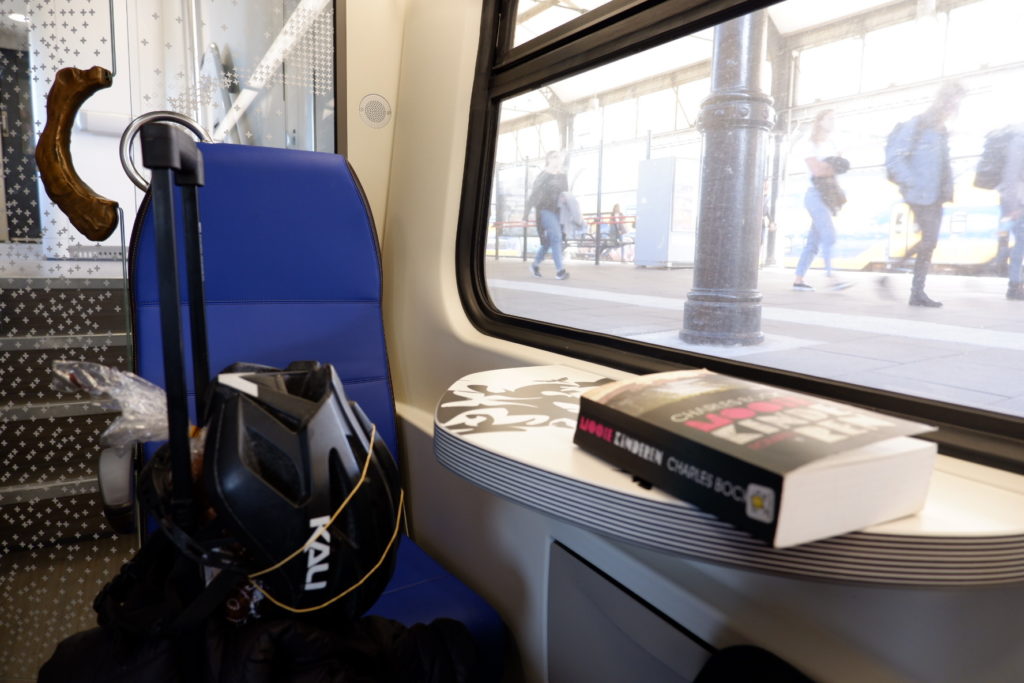 Unfortunately the English weather is just as reliable as the train system in The Netherlands. With my bikes being picked up the Tuesday before the race I had to decide on Monday evening which tires I would use on Sunday. The weather forecast was 25 degrees and sunny for the entire week. And it was 25 degrees and sunny, on the Saturday the course was just like a criterium and I brought the perfect setup. The elite/U23 race was at Sunday afternoon 14h20 and around 13h00 it got dark and started raining.

The hard packed course got crazy slippery because it kept raining during the race. The first few laps I got around decent while the podiums spots where open all the time and we were in the front of the race with around 7 riders. As the rain kept falling the track got more slippery and the pit crews had to start working to change tires threads and pressures. Unfortunately I couldn’t change to a better setup then what I already had and I just had to deal with the conditions getting harder and harder. Instead of moving up spots I only lost spots. In the remaining laps I went down also three times, because I tried to follow the riders with more grip or I just wanted to go to faster then the grip allowed. 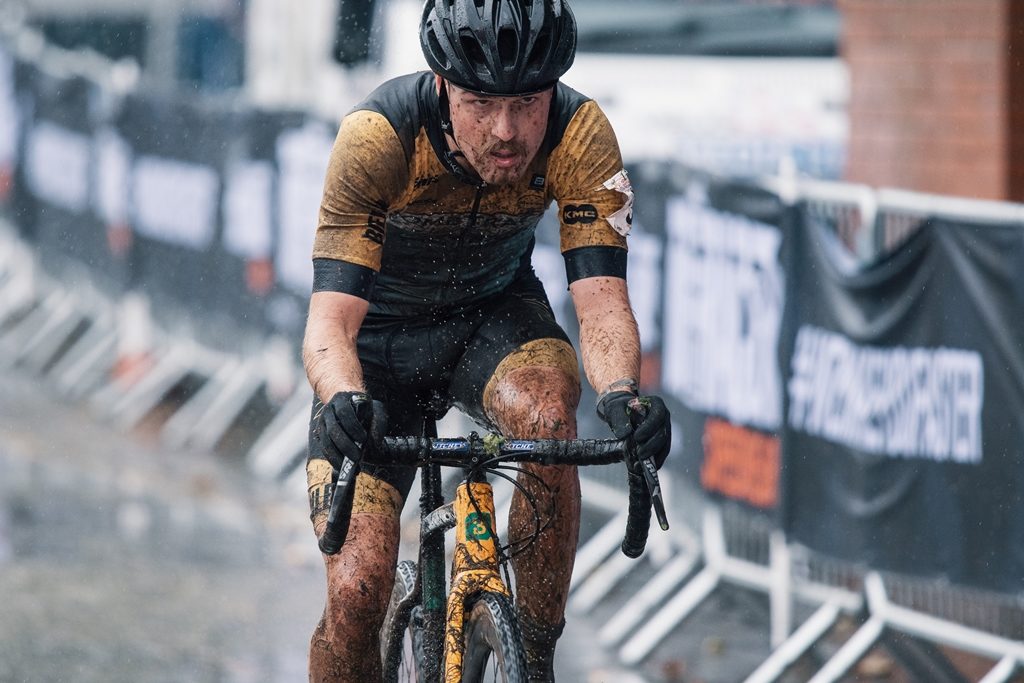 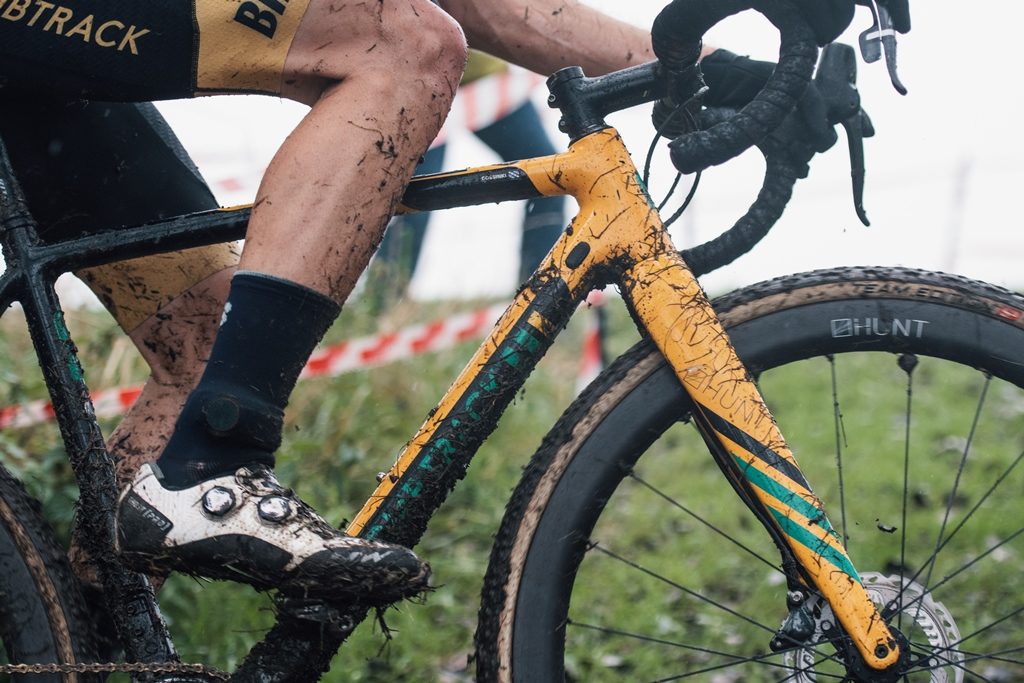 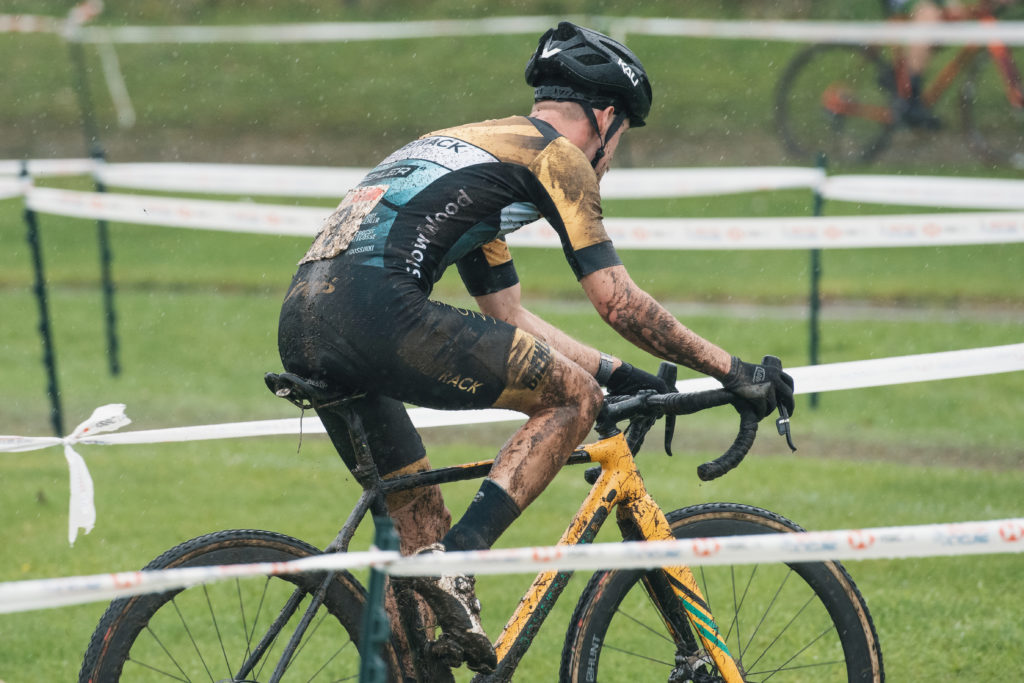 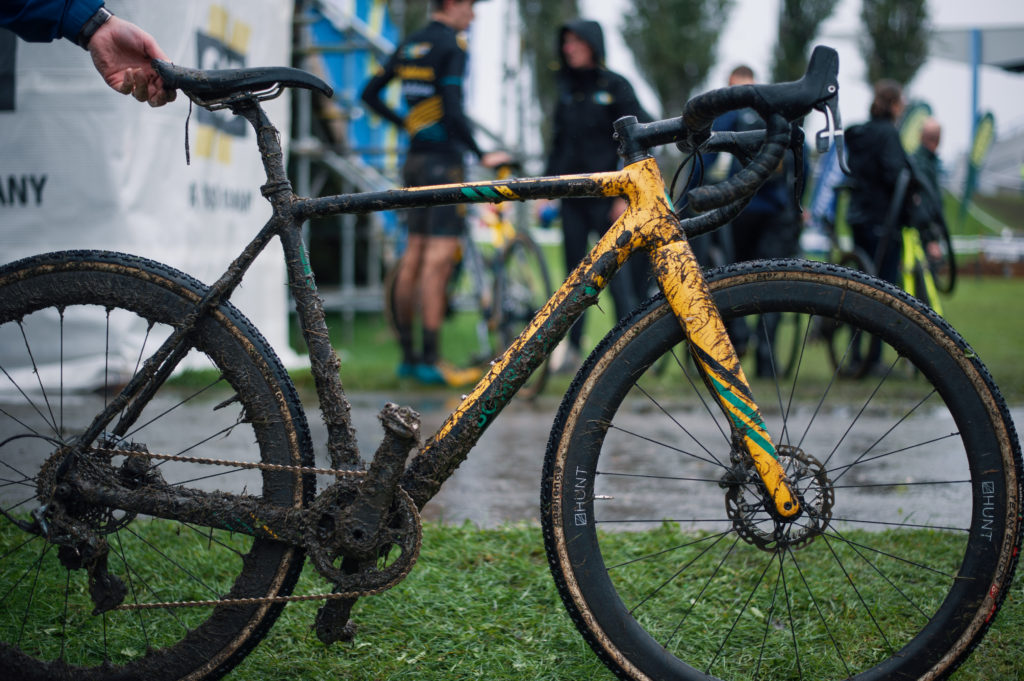 Long story short, I fell back from racing for the podium in the beginning to a 19th place (out of 87 riders) in the end. This was not the way I imaged the start of the season in Europe. But as always, results are being forgotten easily but it are the experiences that stay. This weekend I had the honor to stay with the Lobo family to enjoy awesome Indian hospitality and delicious Indian food! On to the next round in Milnthorpe in two weeks!” 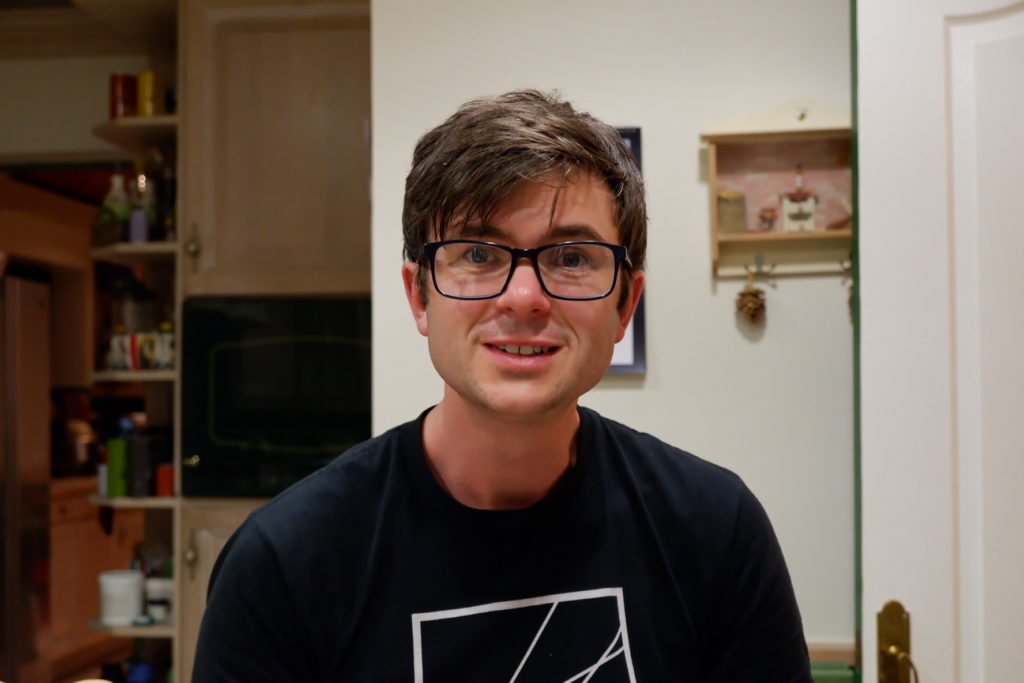 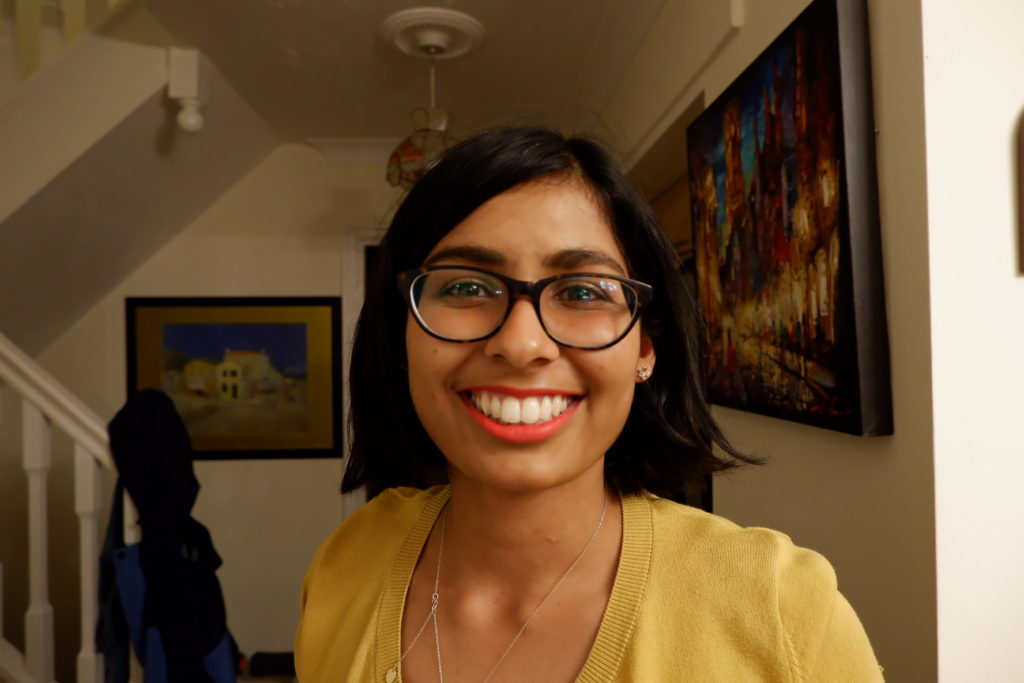 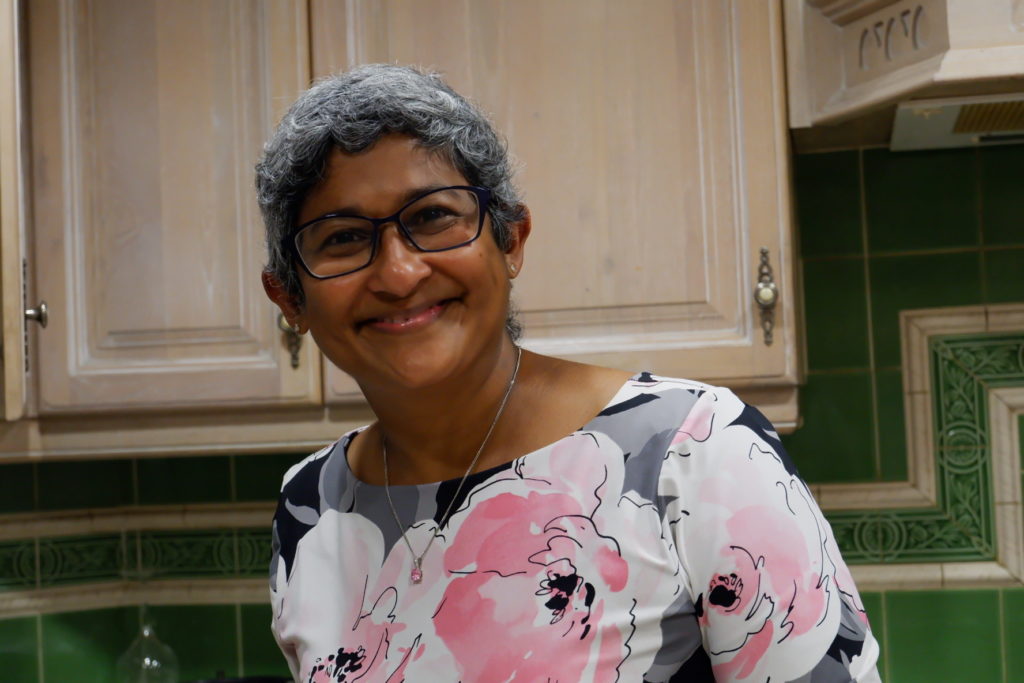