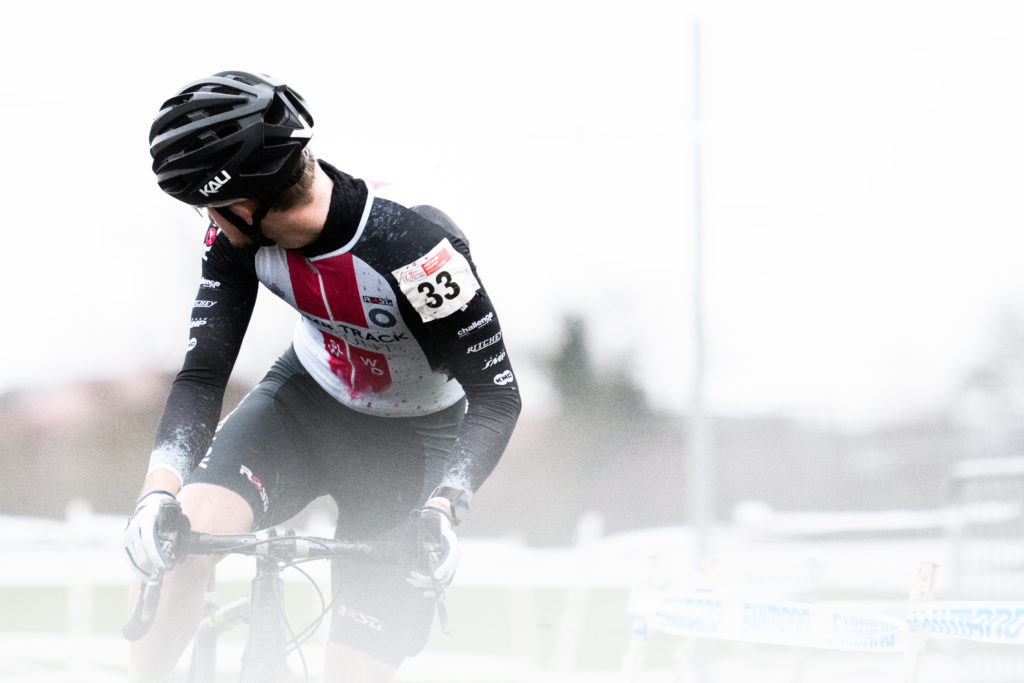 It was a really strange feeling last Sunday in Hoogerheide… A feeling of disappointment and relief at the same time. Disappointed about my worst ever World Cup result, but also a feeling of relief the season was over for me. My body needed time to recover and that time was finally there. This year I started the season a month earlier then I normally do and last weekend in Hoogerheide I started in my 30th race of the season. From the first weekend of August I’ve been racing every weekend and I haven’t been home for five days consecutive since then. From the moment I stepped in that first airplane until I started my car to drive to Hoogerheide go it has been an rollercoaster the craziest six months of my life!

Last 3 weeks
The last three weeks have been incredible hard, I felt my entire body was looking for some rest. Despite this feeling I won the race in Shewsbury (England) and that made me really motivated for the national championships, I hoped to be able to surprise everyone over there. The World championships where also still in the back of my head and I could make a dream come true. I finished 7th at the nationals which was in line of my performances the last weeks. A week later I went to the World Cup in Pontchateau (France), a course I had really good memories of, after I raced the European Championships there a few years ago. I felt really strong and the course was in perfect conditions for me, but only after three minutes of racing I hit something with my back wheel and I had a flat tire. Dropped back to place 52 but managed to come back to 30th halfway the race. I was 5 sec down of a really big group of around 10-25 riders until I felt my rim again and I suffered a second flat. Again I finished a race disappointed knowing I was good, but I fought battles at the wrong places. Straight after that race I knew a possible Worlds would be further away then it had ever been this season.

The last race that I had scheduled was the World Cup in Hoogerheide. I was motivated to give it my all for one last time, with an upcoming rest month in my head I knew I could go deeper then I ever did because there was enough time to recover. With 70 starters I knew the first lap would be a total chaos. I started quite well actually and found myself back around place 30 (starting from 45). But in the insanely deep mud I saw myself loosing spots all the time. Despite the massive support from the side of the course I kept pushing as hard as I could, but I just couldn’t be fast anymore. After the race I checked the results of my heart rate monitor and the numbers indicated I pushed as hard as I could. There was just no power in the legs anymore, and without power in such deep mud you just go slow.

Season overview
Even though I didn’t finish my season the way I wanted I don’t look back disappointed, but instead, I am really happy with the way my season turned out. Winning five races and taking my first UCI wins meant a lot to me. This is my first season as an individual rider and it as one of the best I had so far in my career.

I learned a lot, made mistakes, did stupid things, but overall I enjoyed what I did even when it wasn’t easy at all.

From the first weekend of August until the last weekend of January I traveled from race to race every weekend. I traveled around 60.000 km to make it to the start line of those 30 races (that is 1.5 times around the world). In the last six months of travelling and racing I visited 23 countries and was able to meet so many awesome people all over the world. 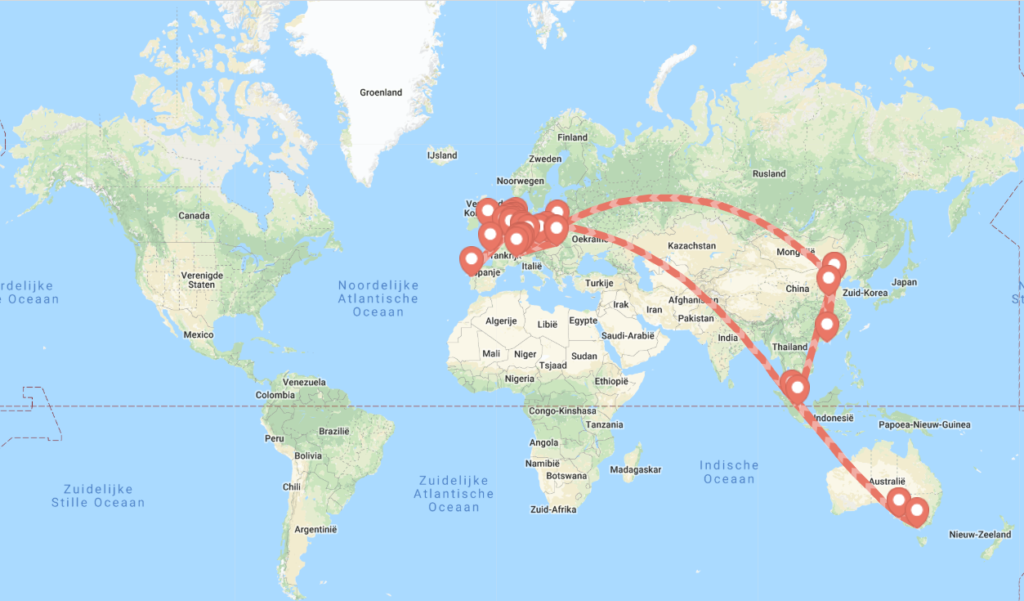 Being able to ride a season like I did as an individual athlete wasn’t able without my sponsors who have my back in everything I do but one of the biggest factors that makes it able for me to do this are the people close around me since the beginning of my career. It is not only me getting to the races that sometimes are logistic puzzles, but also getting the right bikes at the right place at the right moment. For example the weekend when I raced in Switzerland on a Wednesday and raced in England on the Sunday. My mechanics prepared two bikes to be sent out to England and I had two bikes in Switzerland for the race there. I raced on Wednesday in Switzerland, drove home on Thursday and flew to England on Friday with a backpack with some clothes and a bike bag with some wheels. When I arrived in England there where two bikes standing ready for me and we traveled further to the race.

More to come
But after a season like this there are so many stories to tell that I decided that I will make a series based on the photo gallery history in my phone. If I scroll back in my phone so many amazing moment come back to me and when I think back I start to realize how special some of these moments where. Therefore I want to try and write them down to give an insight in my life and what is going on in my mind during such trips.

But first it is time to let my body recover from all the small injuries and crashed I had during the season. They pile up and up and I’ll give them all the time they need to heal right now. A summer of hard training will come up for me and I can’t wait to start another season of racing cross all over the world again! The list of countries I’ve visited this season could be much longer if I accepted every invitation of races all over the globe.

Some facts about my season