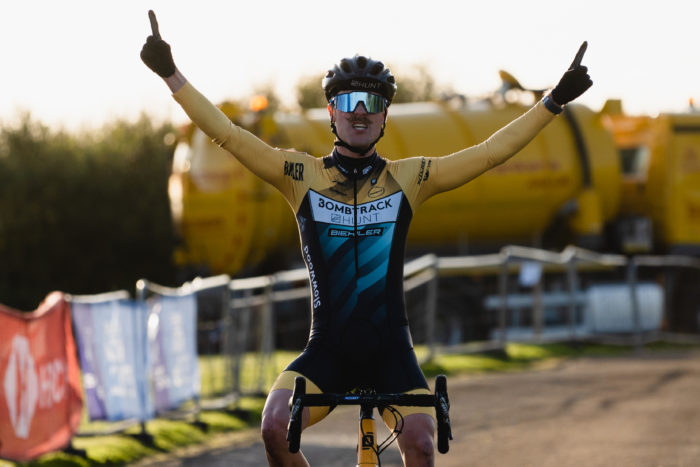 Gosse was back in Great-Britain for an other round of the National Trophy Series.

Directly after the race Gosse got interviewed, see the video of @NATCXTrophy for his first reaction: 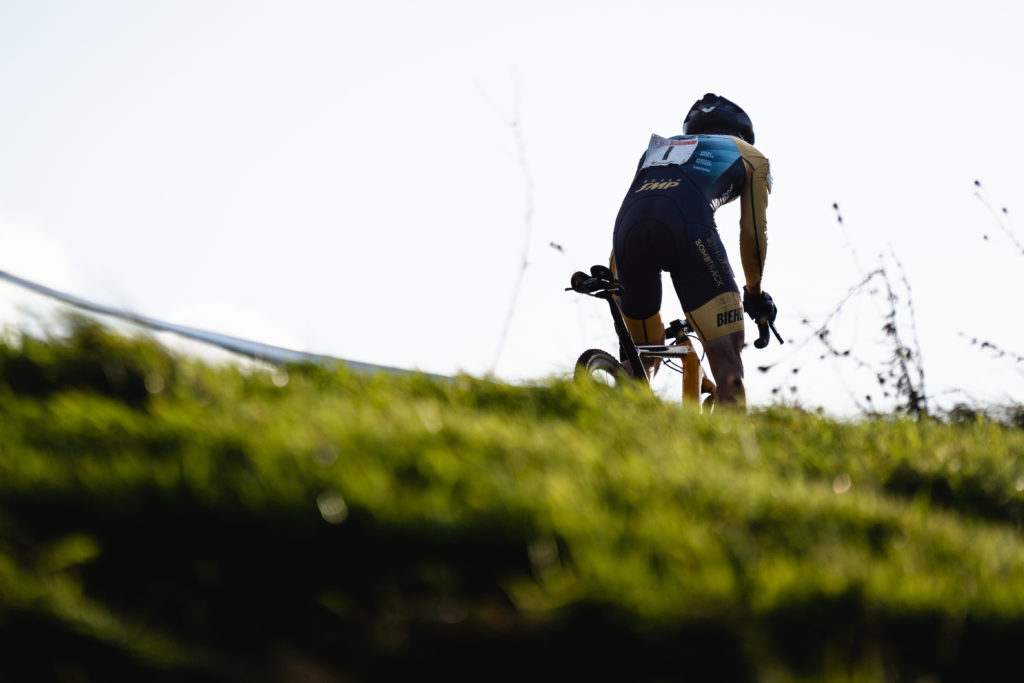 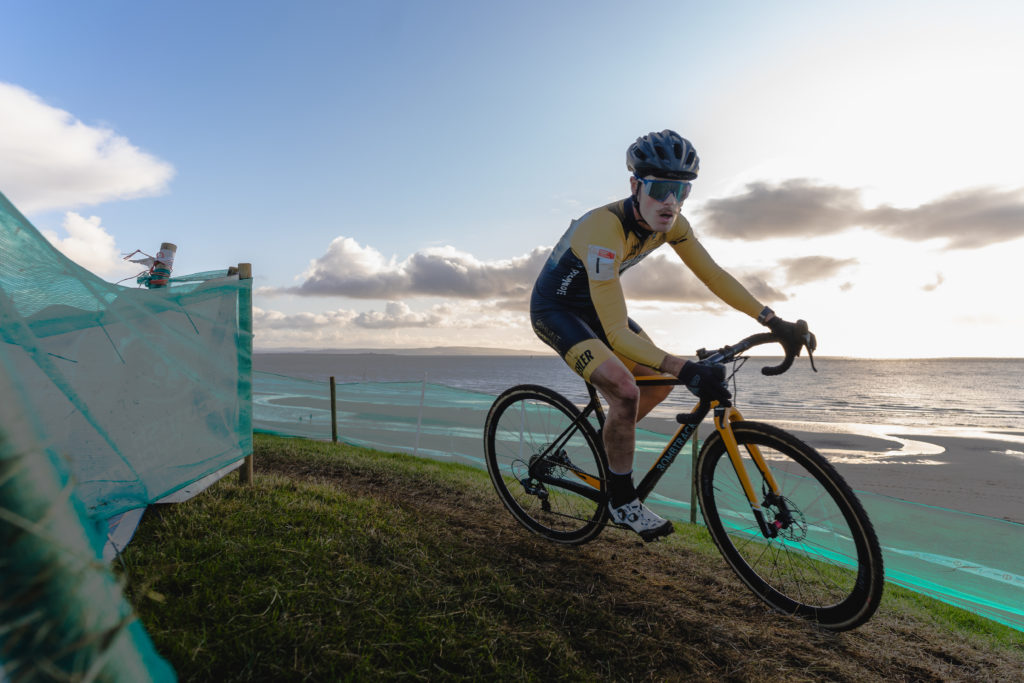 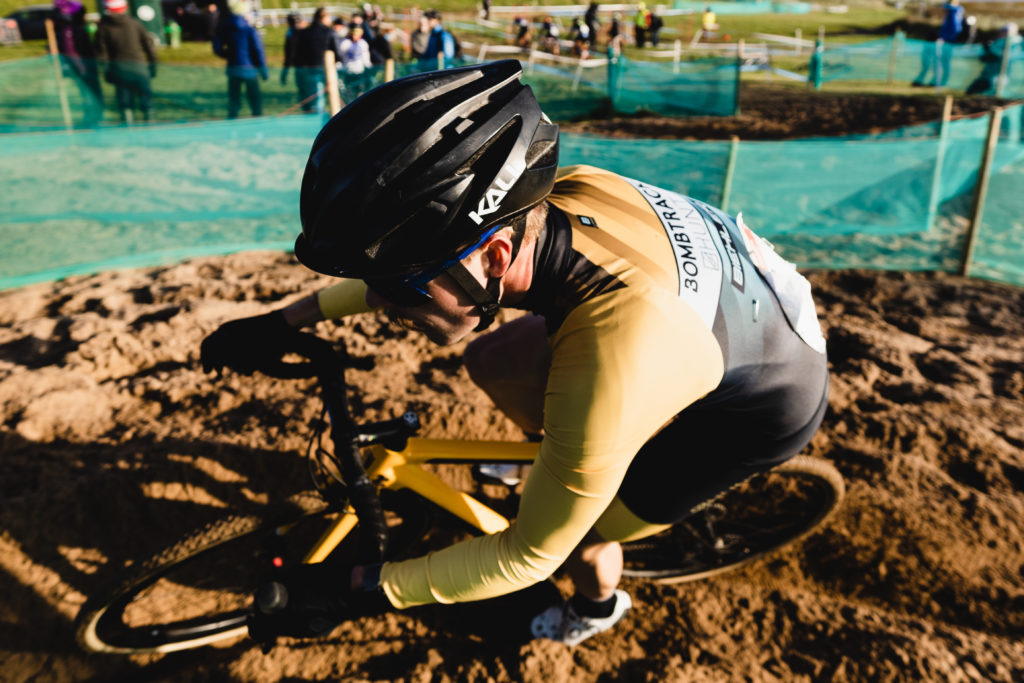 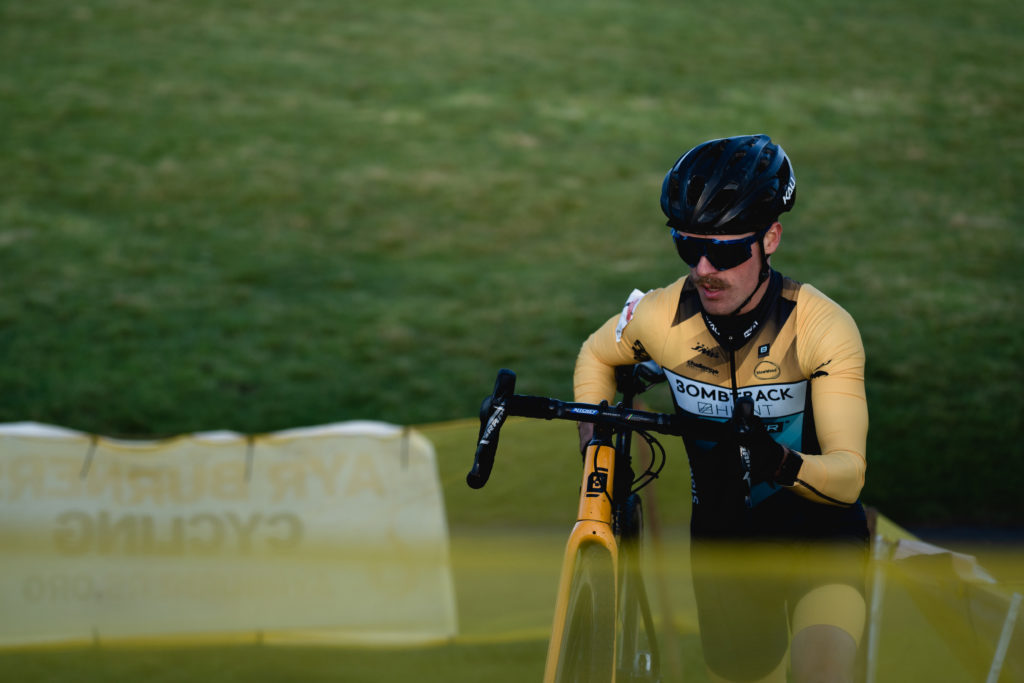 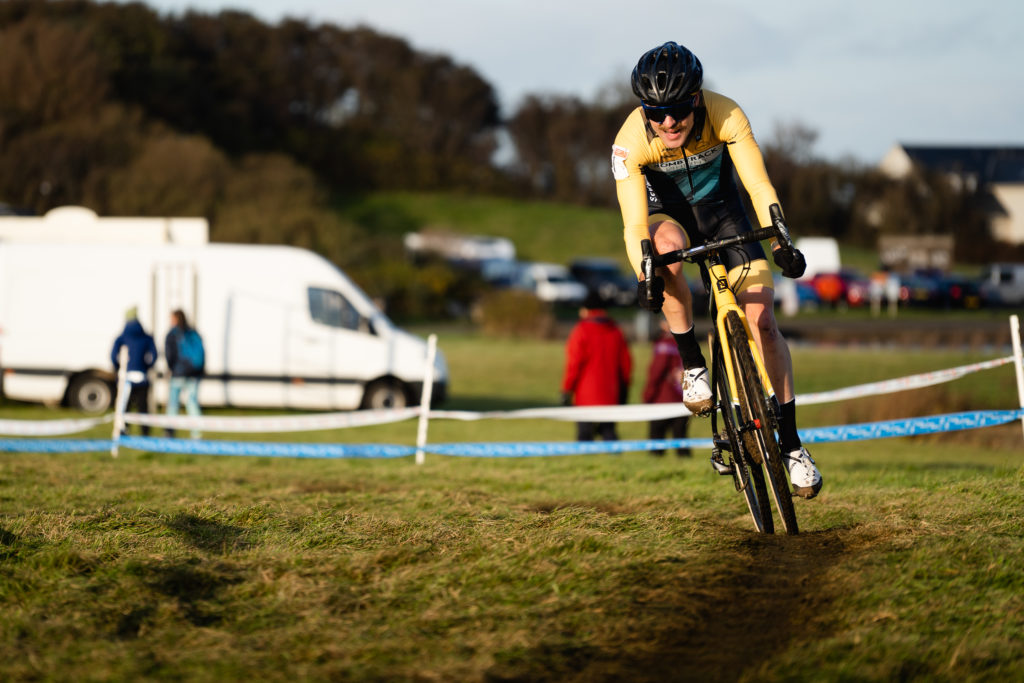