A good race in the mud of Milnthorpe ended on the podium.

For the second round of the National Trophy Series Round the CX-peloton went to Milnthorpe. After all the rain of the last couple of days the course was really muddy today. Gosse had a good start and was immediately in the front of the race with Ian Field. Despite some stomach problems Gosse managed to ride a strong race, but Field was a little too strong and took the win. Gosse finished second and was satisfied after the race.

“I am satisfied with this result. After the start I was up front with Ian Field. We rode together during the first three laps. Then I made a small mistake and Ian got a gap. I tried to close it with everything I had, but Ian was too strong”, Gosse said after the podium ceremony. 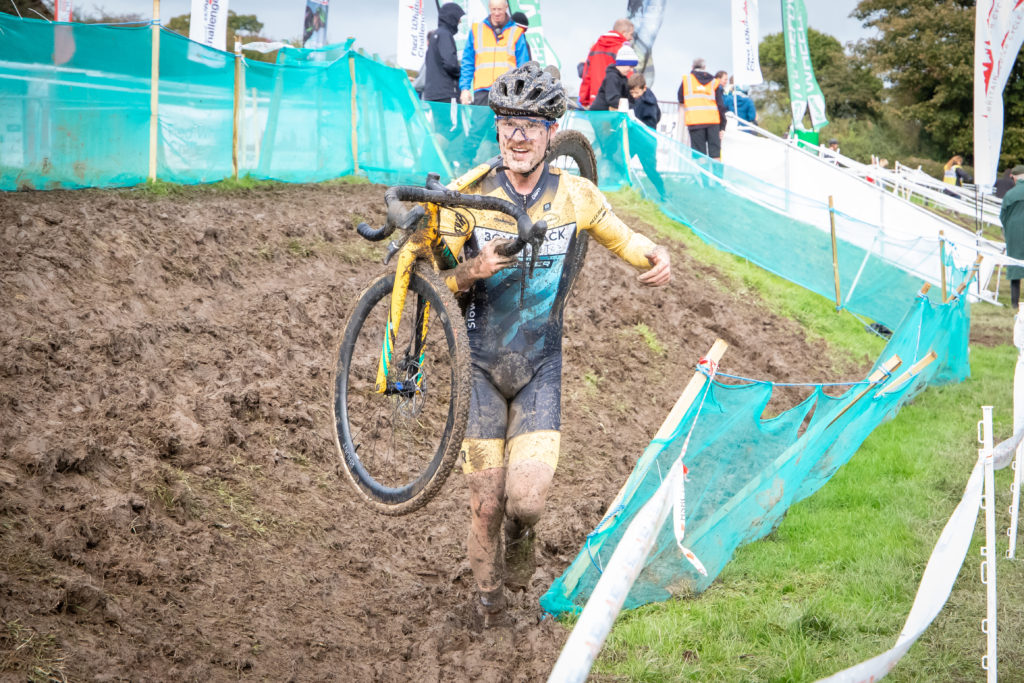 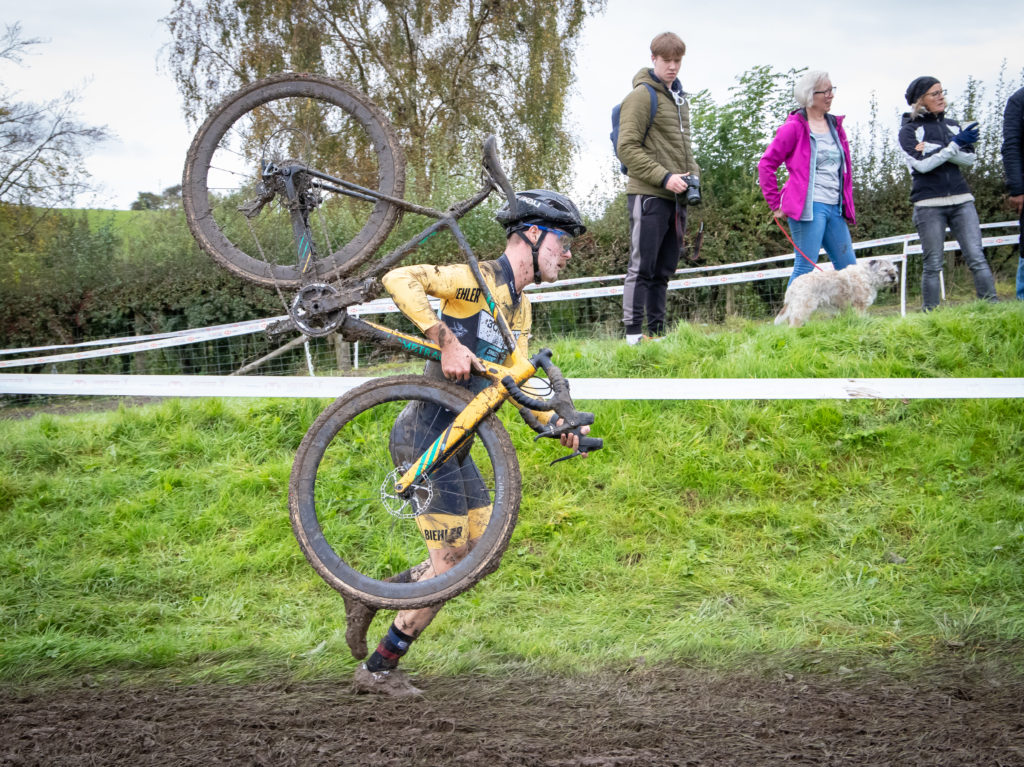 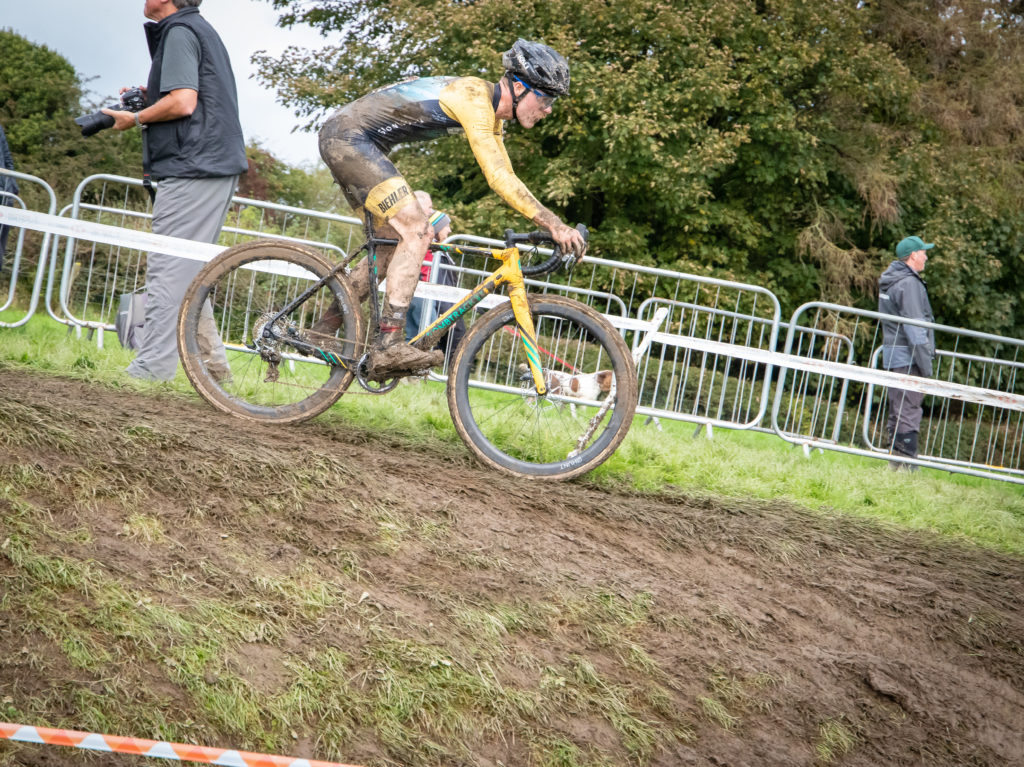 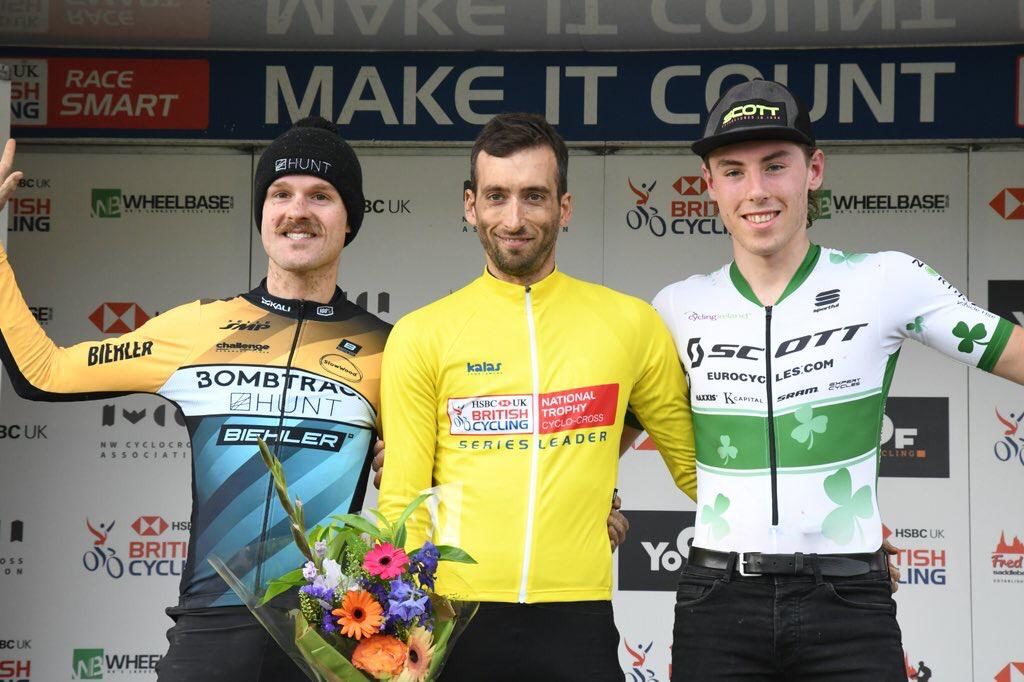 ”A race I always like to come and I am looking extra forward to be spending some time in Switzerland again at the Glauses!”  -Gosse