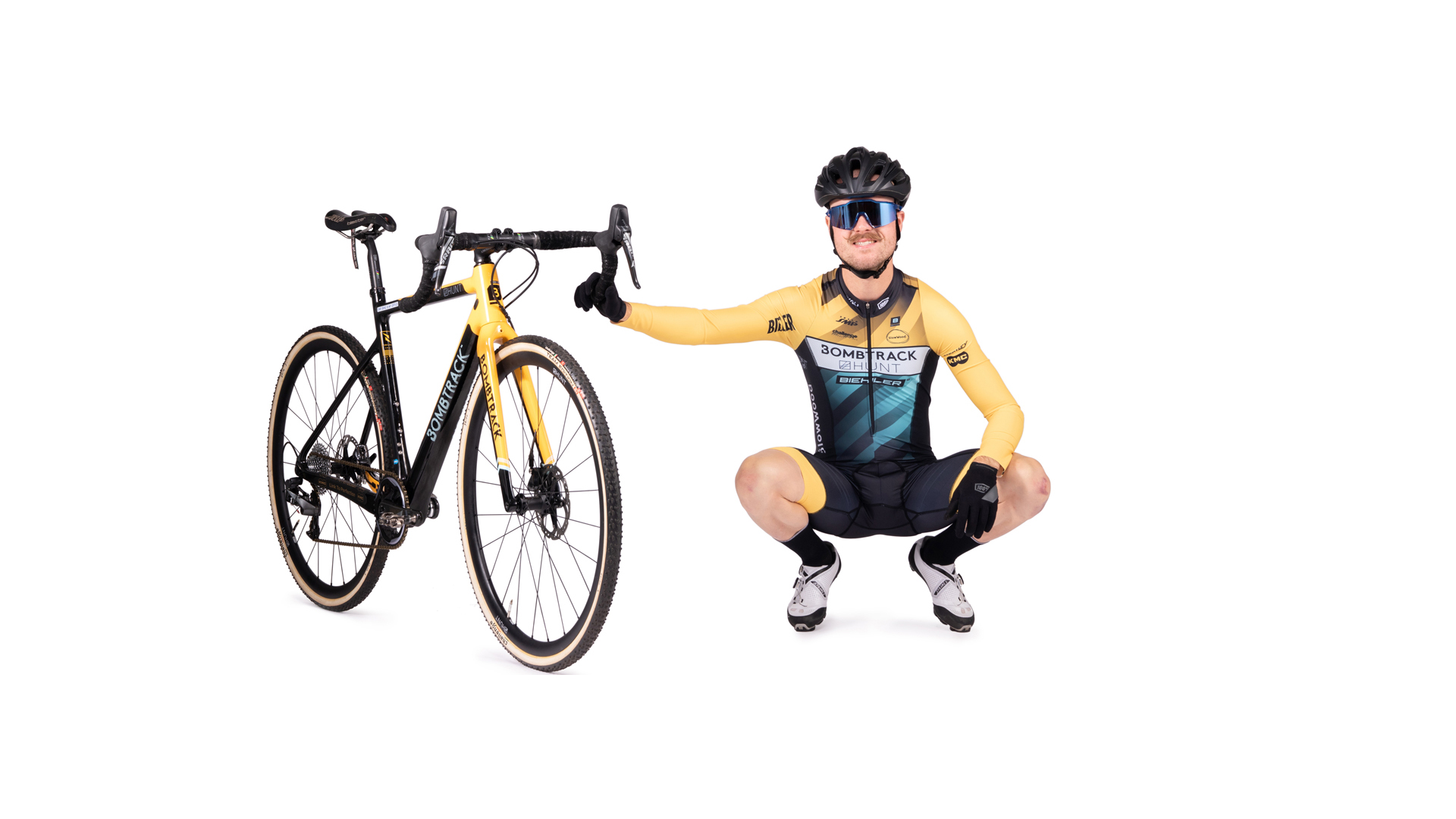 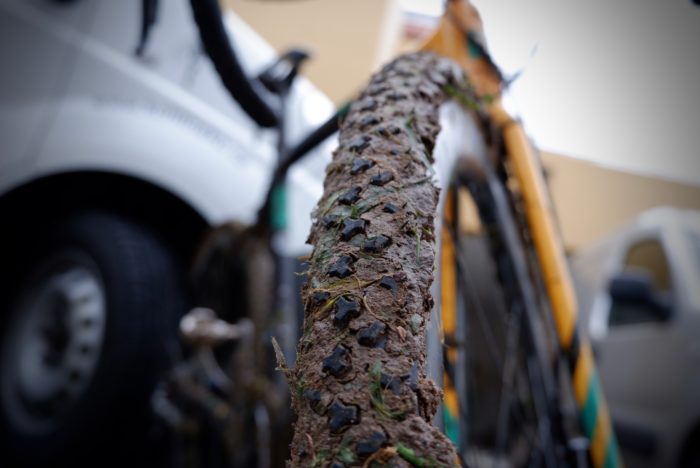 CHRISTMAS IN THE KANGOO

Cyclo-cross is a part of Christmas and Christmas is a part of cylco-cross, I am in the game of cross already for a few year so Christmas has never been a big thing for me. Either I had to race the worldcup in Heusden-Zolder or I had to race somewhere else. This year there wasn’t the worldcup on boxing day from me but instead of Belgium I drove over to Switzerland where they also have a big tradition of racing cross during Christmas. My legs weren’t in the state I had hoped for and I finished on a 7th place in the Internationale GP Luzern in Pfaffnau.

Back in the day there has always been a race in Dagmersellen on boxing day in Switzerland, over the years this turned in to a legendary race that Francis Mourey has won a solid 8 times! Unfortunately there isn’t a race in Dagmersellen anymore but the next town took over the tradition so for the 4th time there was an international cylco-cross day in Pfaffnau during Christmas.

For me personally it didn’t felt like the right thing to do to ask Jelle to give up his entire Christmas with his family and to come with me to this ”smaller race” in Switzerland instead of going to the world cup. I really wanted to go to this race so therefore I decided to just head over alone. Since I am racing a lot in Switzerland for a few years already I have built up quite a few contacts over there and therefore I didn’t had much trouble to find someone to help me out in the tech zone. At this race one of my ”Swiss sisters” was standing, together with her boyfriend, in the techzone. Sereina had done this many times before when her big sister Flurina was still racing cyclo-cross.

I prepared all the bikes myself, and set up the base for the race around the Kangoo.

But when I have to prepare three bikes, set up 8 wheels on the right tire pressure, go out on the course for some practice, clean the bike again and prepare my clothes and myself for the race there wasn’t much time or attention left to shoot some cool pictures or make some video’s. Down here you can find the only pictures I took after the race and some Instagram stories I made that day, on the way back home I was stuck in a long traffic jam so I could watch the woman’s race in Loenhout on a livestream. 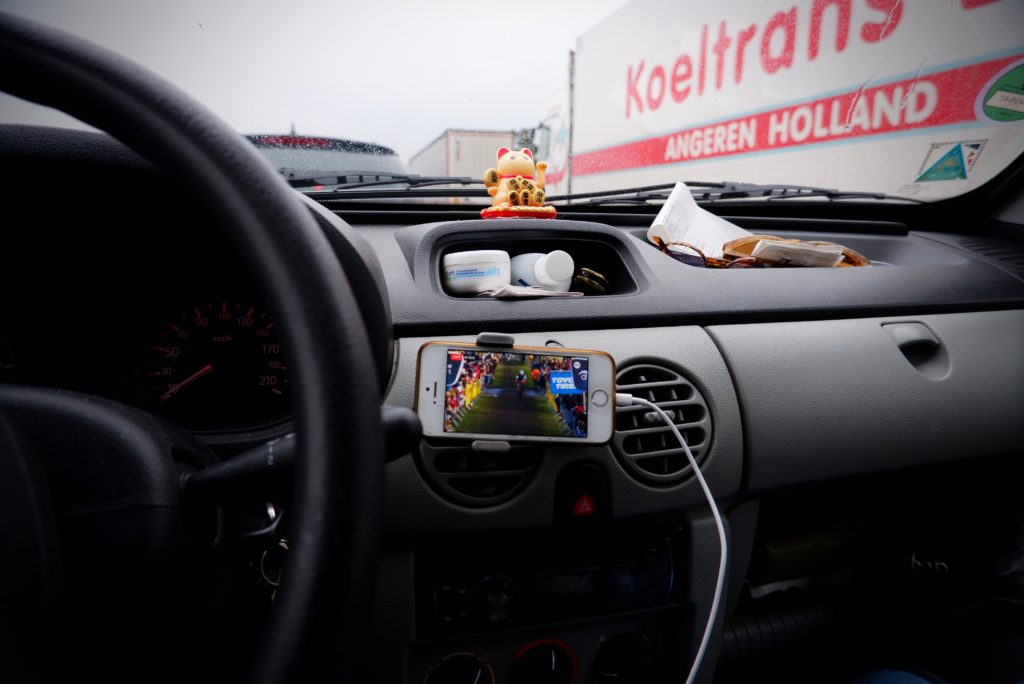 So quick calculations shows that I drove almost 3 hours per spot on the results.

Tomorrow I will be racing again already in the cyclo-cross Bundesliga race in Lohne Vechta in Germany which is only 2.5 hour away from my house so lets see what that will bring!

The aftermath  of the race:

A little behind the scenes from the GP Luzern in Pfaffnau yesterday!

A very big crowd and and awesome vibe all around the course: #CROSSEMETGOSSE pic.twitter.com/cSJ6xzRWRj

And the bikes also have to be prepared for the next race straight away: