Picture and video reports of a weekend where a ”all or nothing” attempt brought me back in the game for the National Series Trophy overall!

After some big calculations, which I won’t explain here in detail, the conclusion is that it will all come down to the last race in York!

The baseline is that if, Ian Field finishes in front of me he wins the overall, but if I finish in front of him (within the top 6) I take the overall victory. The National Series Trophy couldn’t be more exciting then it is now and I am already looking forward to the 15th of December!

All excitement aside, how did it even got to this point?

By scrolling down this page I hope to give an inside in how it all went down this weekend.

I flew in to London Gatwick at Friday afternoon.

Ollie picked me up.

From London Gatwick we drove straight to Llanely in Wales where I fell a sleep in this nice bed.

It was my first time over there and it was straight away a honest first meeting with the Welsh weather and Welsh roads.

There is no need to go in much detail over here, basically we didn’t saw much sunlight and it was really wet. When I checked the weather forecast on my phone it told me it would be raining for the next ten days… Ollie had already warned me during the ride over that it rains the most in Wales out of the entire UK.

In the afternoon Ollie and I went for a nice spin on the Welsh roads (you can find the new #CROSSEMETGOSSE on the bottom of the page).

Ollie in his favorite part of the supermarket. 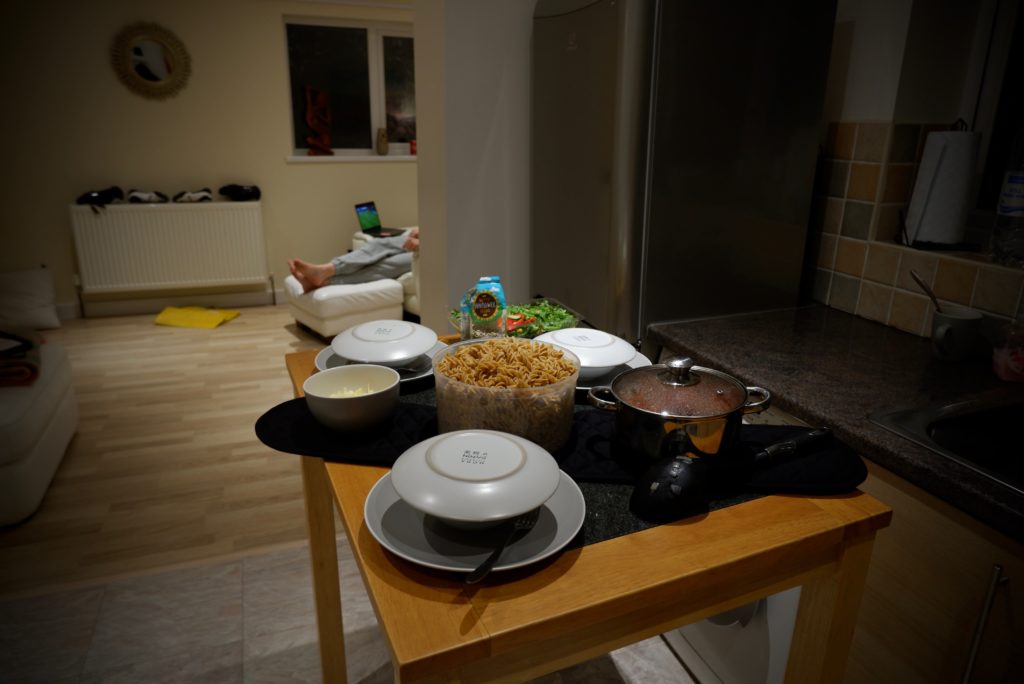 As I wrote before, I had to go ”all or nothing” for this race. I found a course that was a bit similar to the round in Irvine, it was fast, wide and open. From the start of the race I was up in the front with some Belgian riders who came over for the race also. The conditions where perfect for a race with a group on the front and that was exactly what happened. The only problem during these races is that it can get very tactical but for me it was the case to keep to not let the pace drop so everyone could regroup again.

As a result of that I had to keep riding full gas on the front of the race, this forced some riders to get dropped and the group got smaller, after 40 minutes my powers where going down a bit and the two Belgian riders I had been pulling around all race then started attacking (basic bike racing rules). I managed to come back to second place but unfortunately the win was just out of reach, during the race I started counting a bit in my head because I saw Ian Field riding around place 5 or 6.

Of course I always race to win but this time I knew my tactic would make winning really hard but it was the only shot I had to come back in the standings so I am happy it worked out.

Video’s and photo’s can be found below:

During the race British Cycling put out some little video updates of the race which can be found down here:

Blast off! Senior, U23 and Junior. Men underway pic.twitter.com/1rhfcBIEld

Lap3 and ⁦@Gossinki⁩ is doing a lot of work ahead of Yannick Peeters and Gianni Siebens pic.twitter.com/EL3rSbye3f

"All or nothing in York" – fantastic 2nd place for @Gossinki to set up a thriller of a final round… Here are Gosse's thoughts on today's race… pic.twitter.com/KIjIVuMnl0

Dan Clark brought his camera instead of his bike this time and made these awesome shots:

On tour with Yannick Peeters and Gianni Siebens.

Keeping the pace up.

Keeping a close eye on what is going on and maintaining control.

And then keeping the pace up again…

Wearing the number 1 race number is always a special feeling, even if you haven’t one that race before.

Me being the oldest but the shortest of the podium… 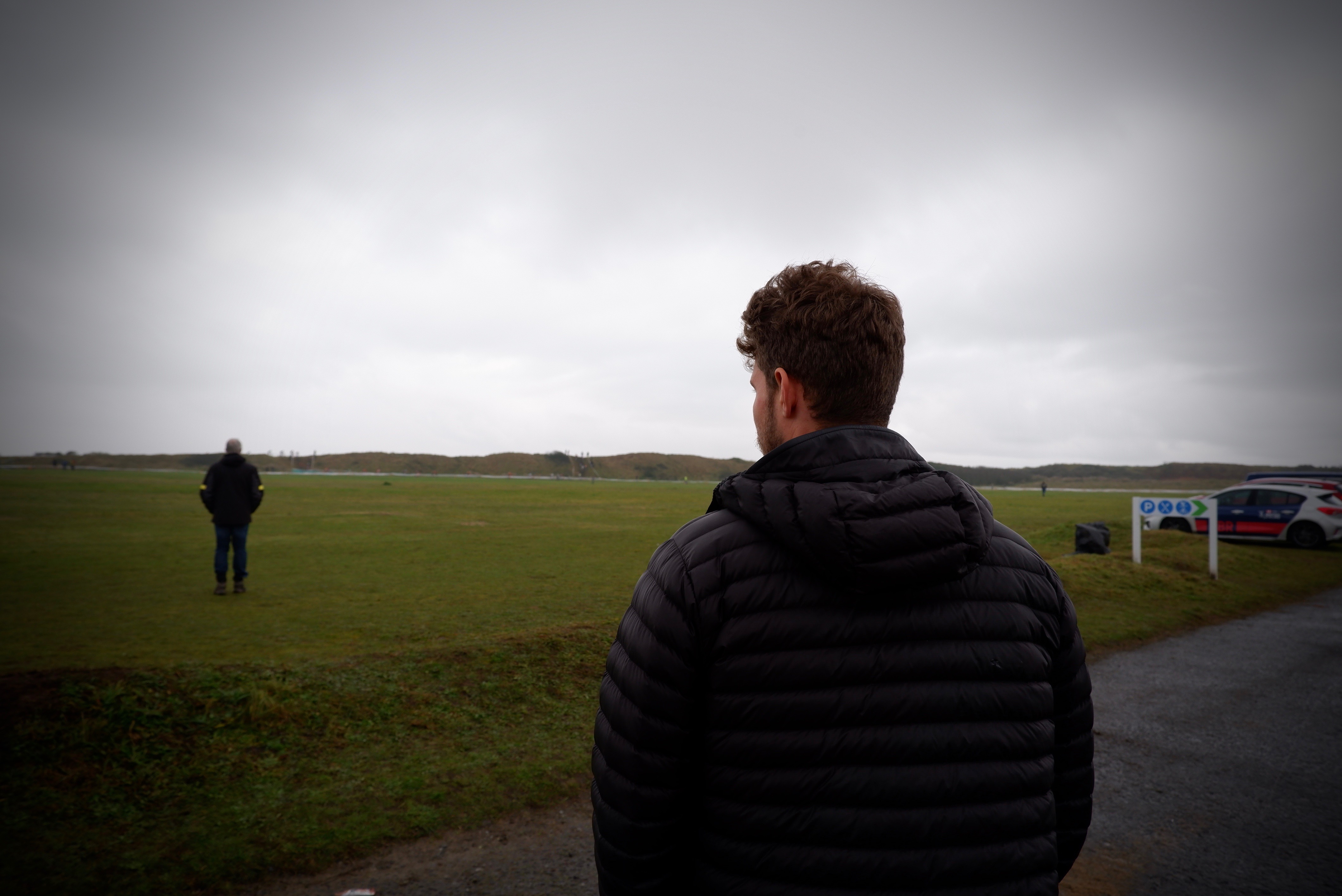 Here is a picture of the back of Dan because he made so many cool pictures of me. 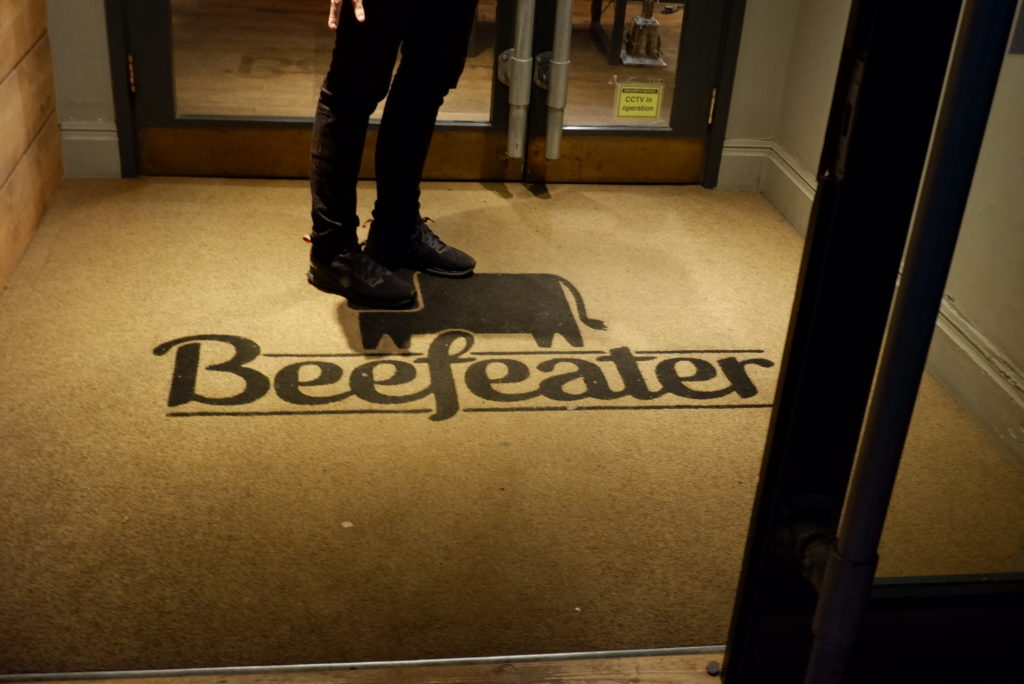 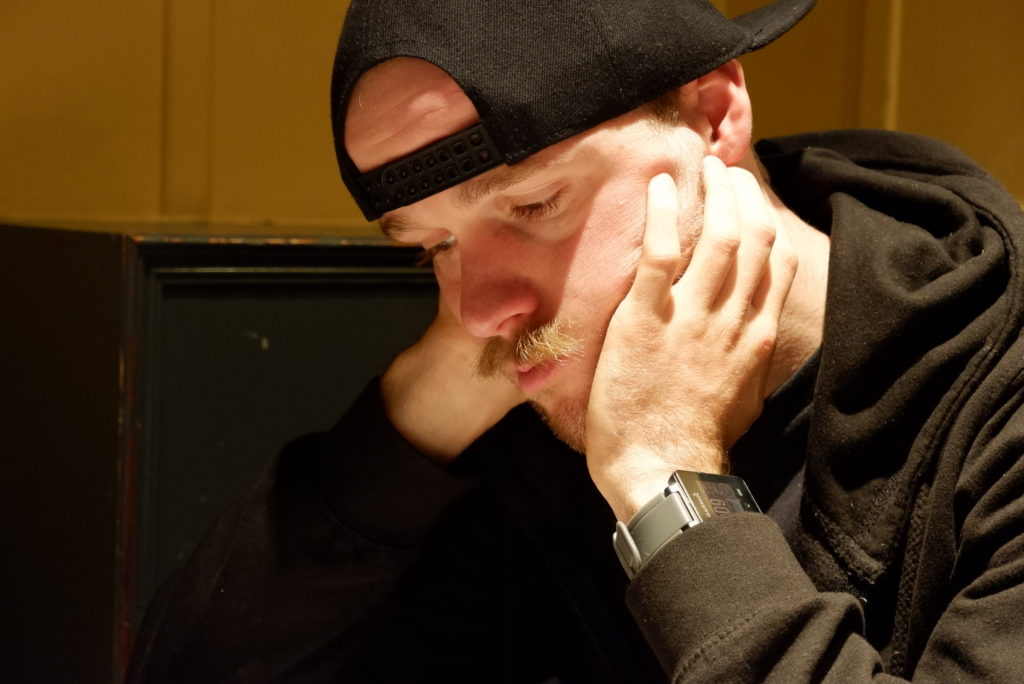 Technically this isn’t a part of the weekend anymore, but as I call the Monday often ”my only day of weekend” I decided to drop this little video down here. The Monday was another solid day of trying to make it back home for me and that didn’t happen without some struggles.

This time it started with the plane being overbooked and they pulled my name of the flight and I would be put on another one, but if I went early to the gate I could get a spot if someone didn’t show up. I was lucky that the person on seat 3E didn’t show up so I got a seat, but as I finally sat in the seat the pilot came telling us that he drove the plane over to a parking spot where we had to wait for another 1.5 hour before take off because there was so much mist.

Here is a one minute video of a very long day…

Searching for dragons in Wales.

Hope you enjoyed this post as much as I did last weekend! Fact of the weekend:

Those Welsh people are all really cool and nice but it is a good things those traffic signs have translations on them too.