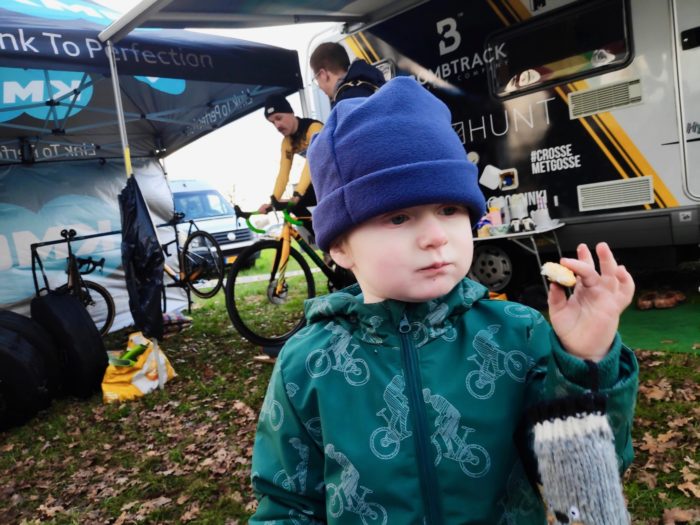 AWESOME DAY AT THE NATIONAL CHAMPIONSHIPS

For me the end of the season is coming closer and closer and earlier this week I realized I hadn’t done a single race in the Netherlands this year. Because I race so much outside of the Netherlands people often forget that I am still a Dutch man and after a few years of racing a lot in Switzerland ”radquer” has adopted me over there and multiple people asked me over the week if I was also starting in Baden (where the Swiss championships where being held).

The Dutch national championships where held in Ruchpen on a flat course with a lot of corners, a lot of corners. I arrived on Saturday already to do a course check, find a nice spot for the camper and so that I didn’t had to rush on Sunday morning. We found a parking spot right on the corner and I woke up next to the course. 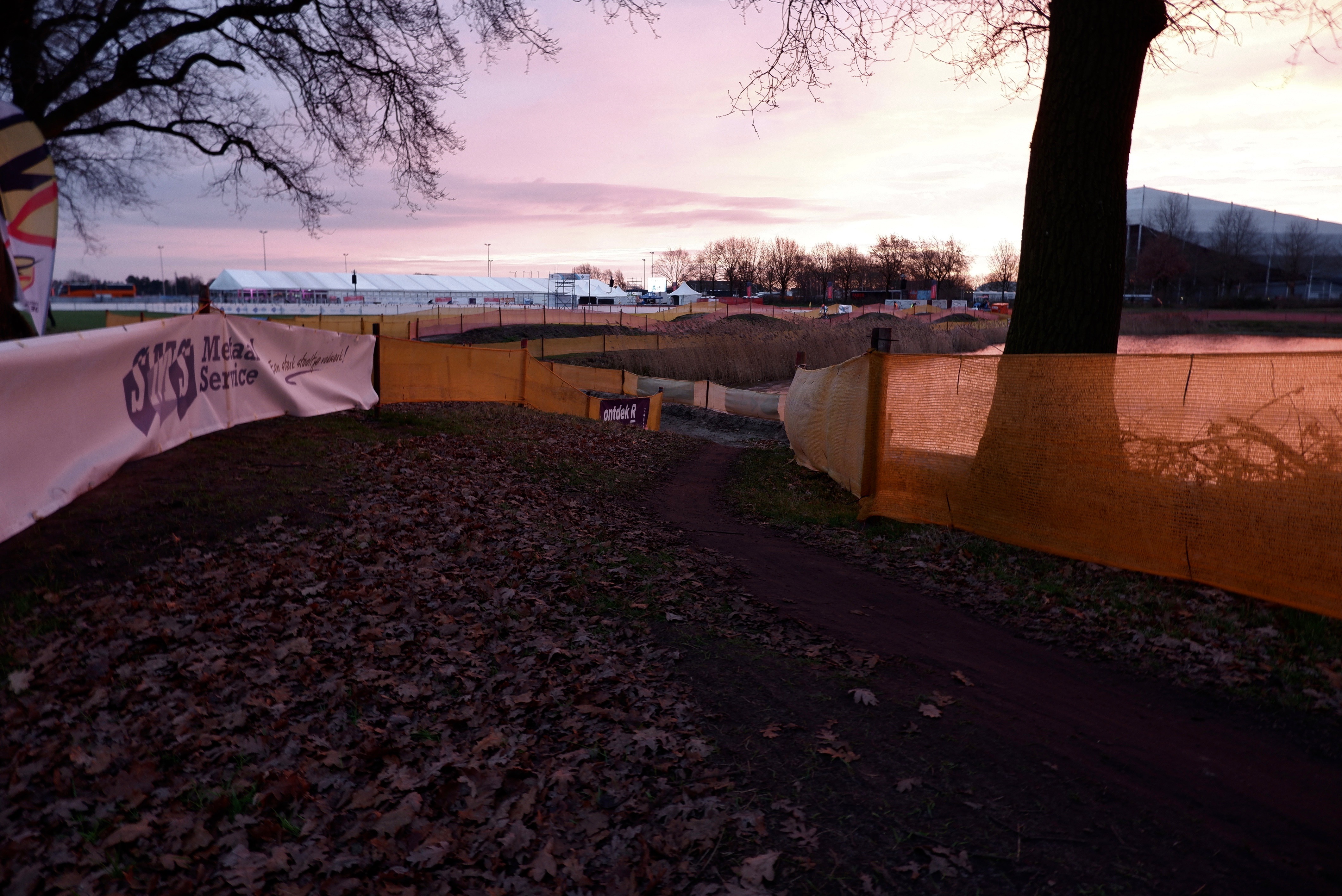 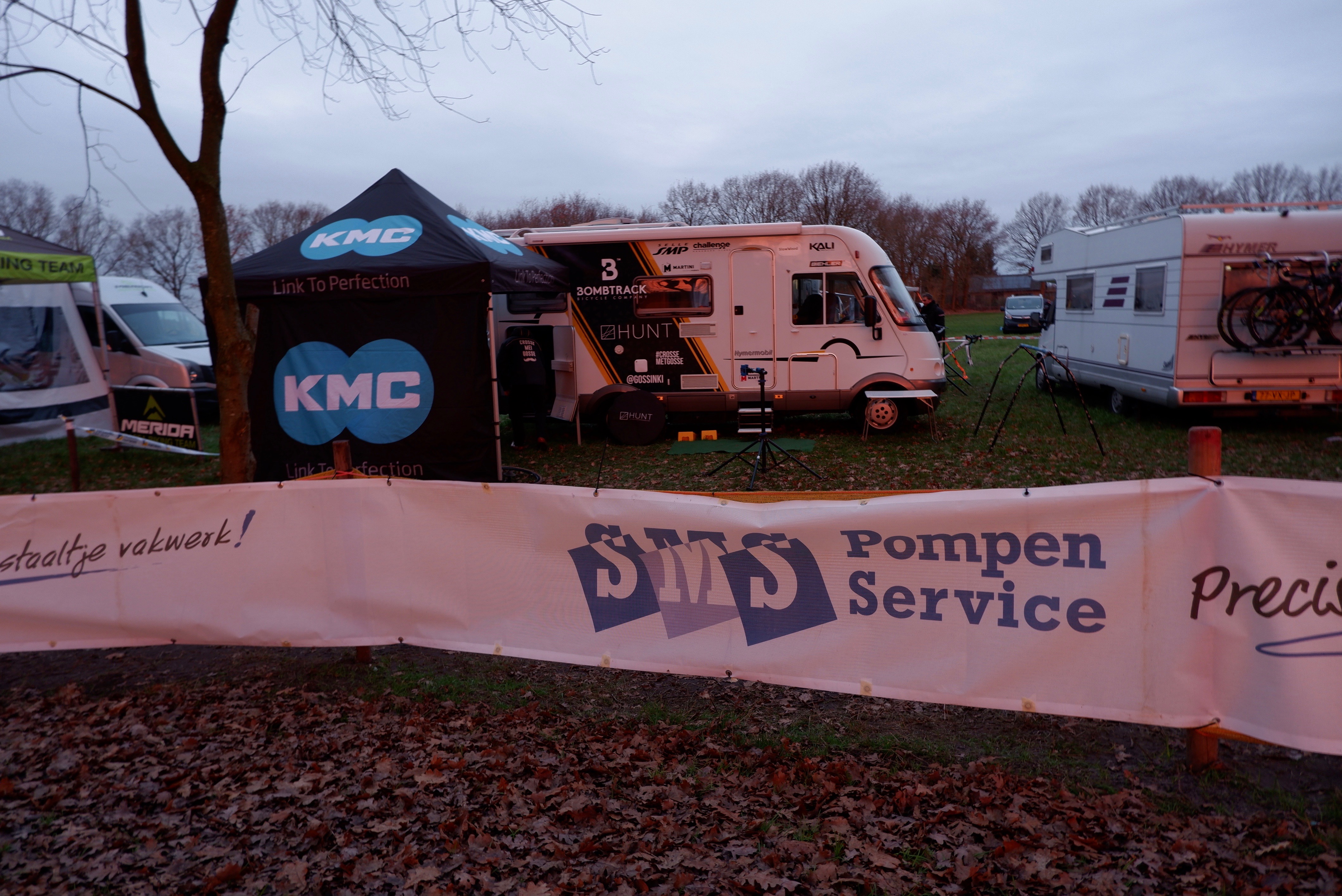 With a crowd of around 10.000 people the atmosphere was amazing around the course. And as a rider who hardly ever races inside of the Netherlands is was amazing to get so much support from the people around the course. In the morning the Dutch TV came to my camper to make an item that was shown in the evening news on SBS 6. During the day an insane amount of people came up the me that they had seen all the #CROSSEMETGOSSE videos which actually surprised me quite a lot since those videos don’t have huge numbers of views.

The race wasn’t super and wasn’t bad for me. I was the first guy to line up on the second row so I lined up in Mathieu van der Poel his wheels. Atleast at the startline I was in the right wheel… But I didn’t had the best start and in the first lap I was in the middle of the carnage in a few tricky sections. I could move up a bit later but I never found the speed in the legs to make a jump to the front of the race. In the elite race I finished on the 9th place that is the place I have been riding around this entire season when it comes down to the Dutch elites. 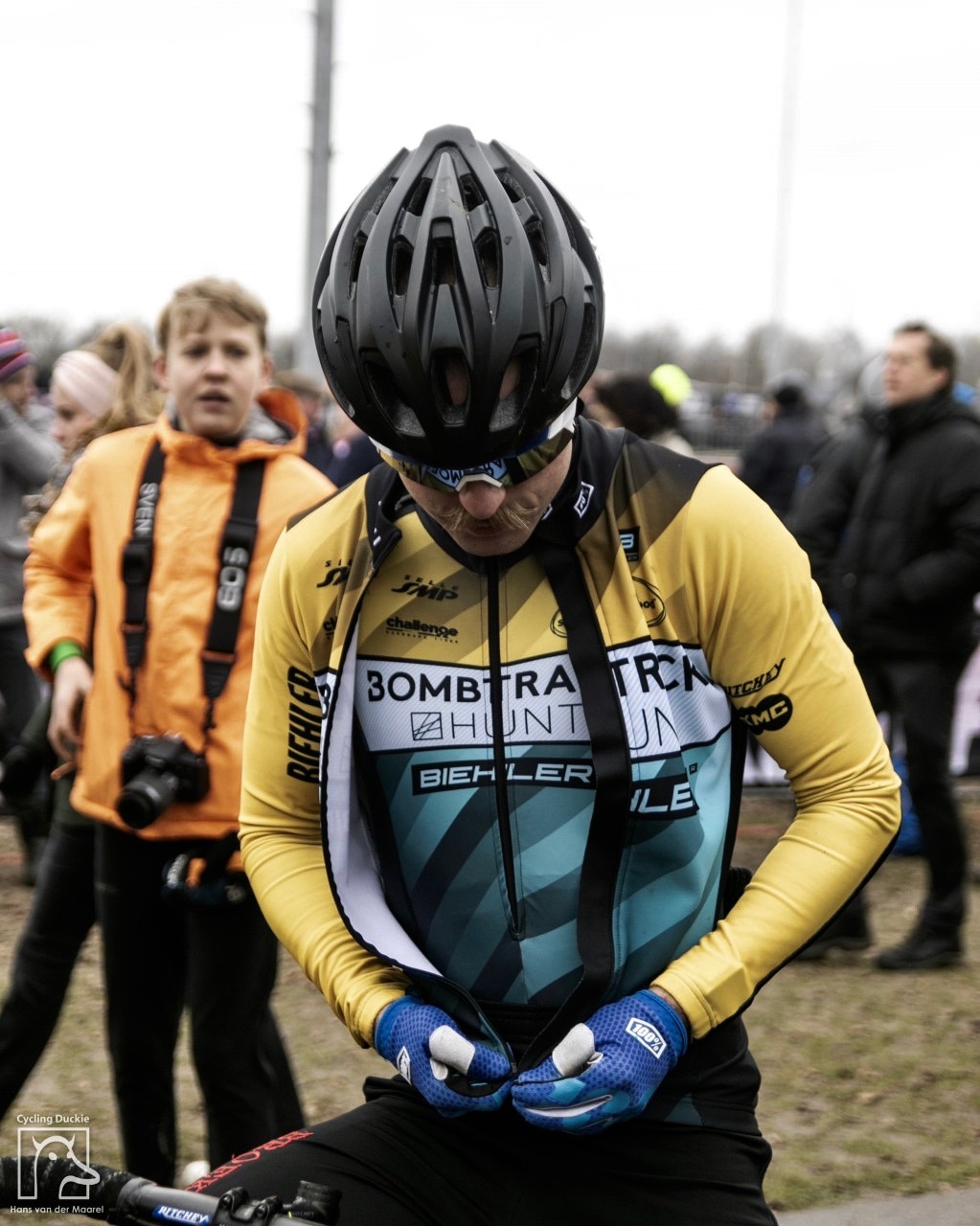 So not a good day, not a bad day but I enjoyed every moment of it because it was a really nice day!

Next stop is the world cup in Nommay (FRA) next week!

Here you can find some moving images from the course preview and the TV items that was mentioned in the text above here somewhere.

Tomorrow will be my first and only Dutch cyclocross race of the season!

I still have a Dutch passport and during the practice laps today people where already cheering for me, can’t wait until there are 10.000 spectators tomorrow! pic.twitter.com/yPGcdqSbZ2