After races in China, Germany and Great Britain Gosse went to Switzerland for his first World Cup of the season.

Gosse did some serious training in Switzerland after he competed in Steinmaur (14th) last weekend. On Sunday afternoon he started in Bern for the first European World Cup of the season, also Gosse`s first appearance in the World Cup this season. On a hard, muddy course the riders made it a spectacular race. After the first lap Gosse passed the finish line in 41st position. In the next laps he moved up a few spots every lap and battled for the 30th position with Vincent Baestaens and fellow country men Maik van der Heijden and Stan Godrie.

After 8 hard laps Gosse came in as 33rd at 5 minutes of race winner Eli Iserbyt. It meant Gosse`s best World Cup result in the elite category so far. Next week Gosse will be going to Great Britain again for the third round of the National Trophy Series in Irvine. 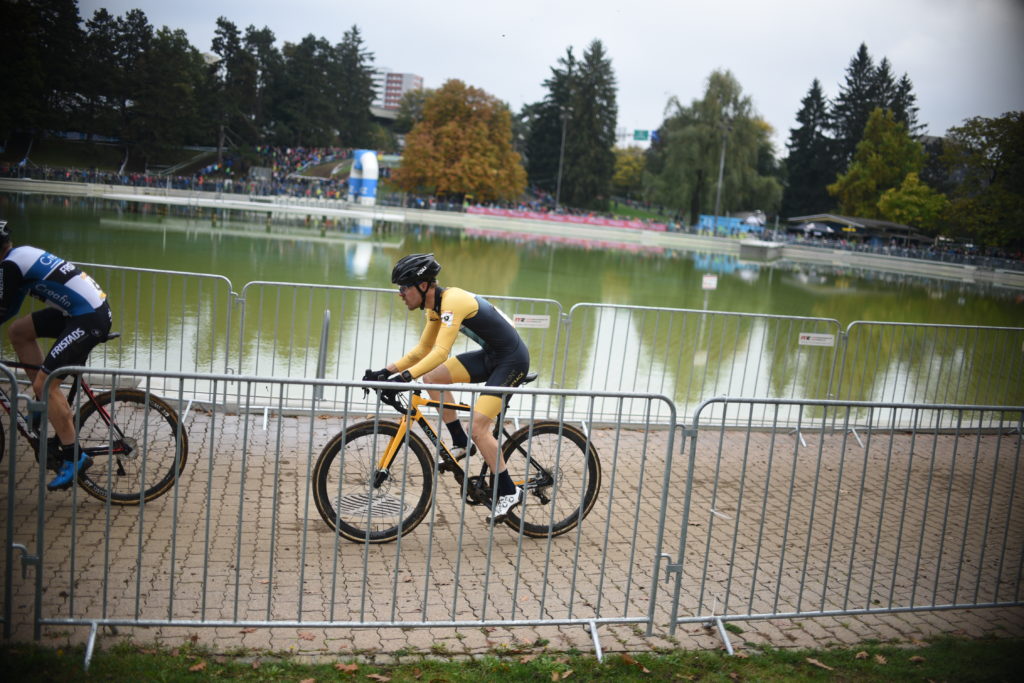 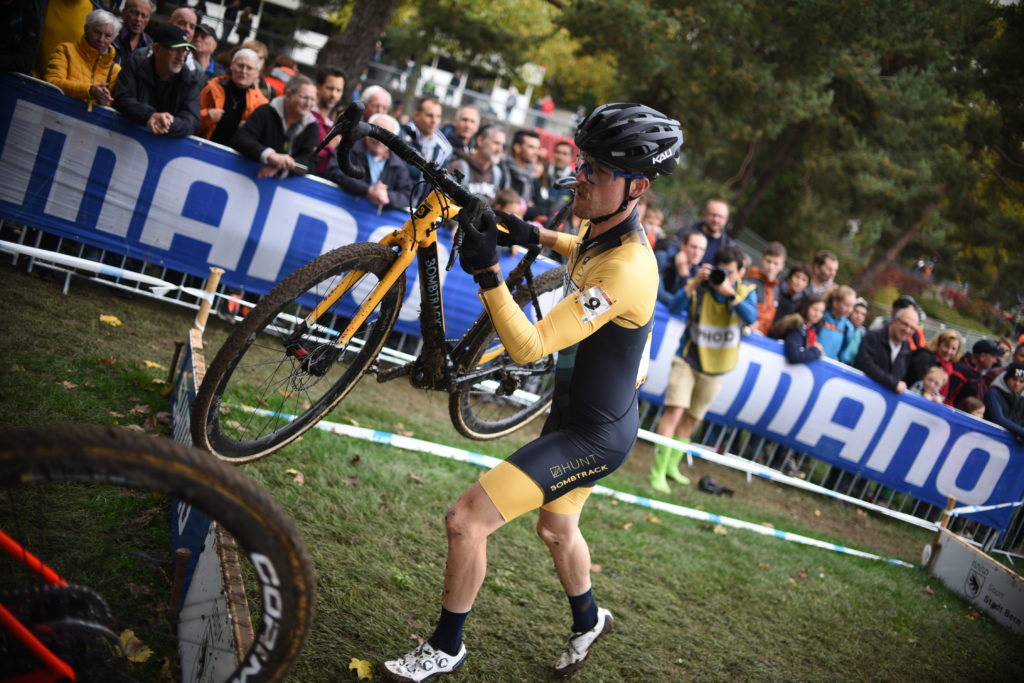 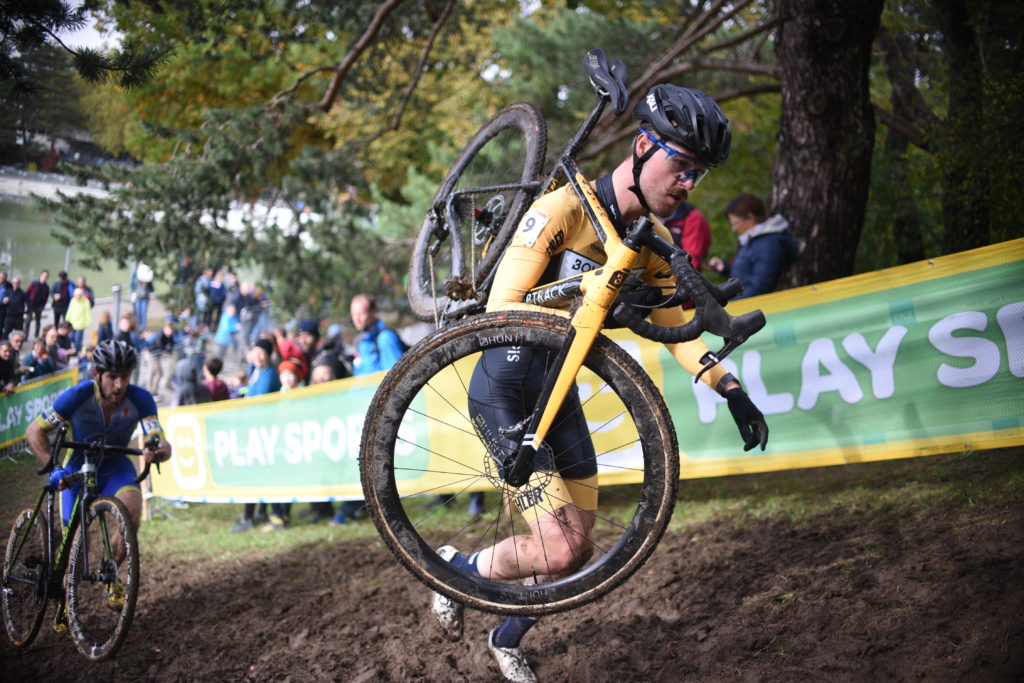 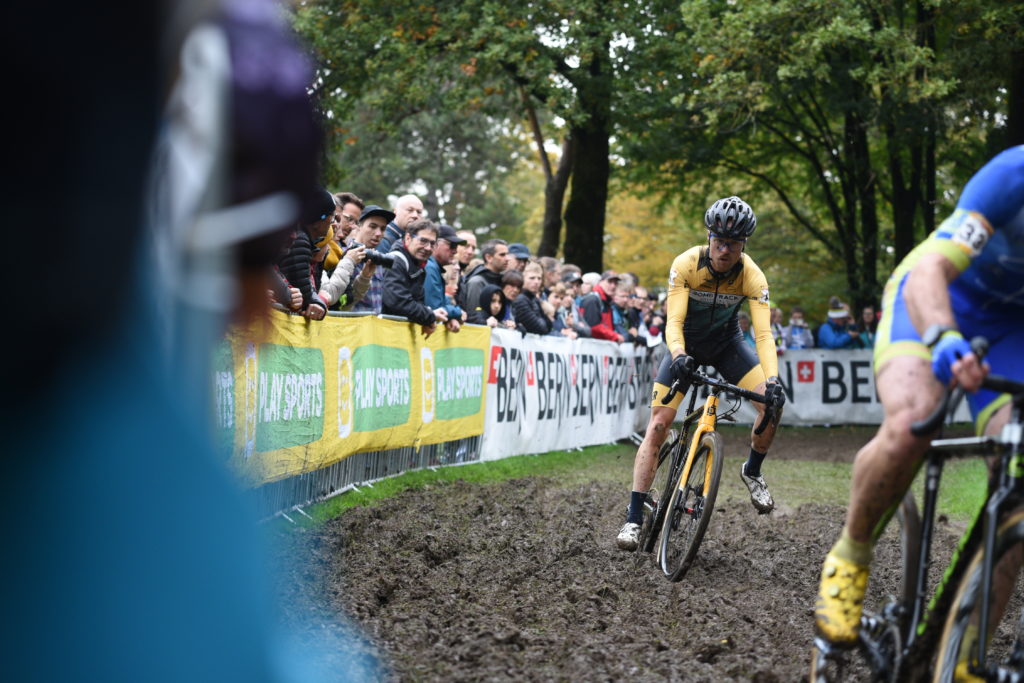 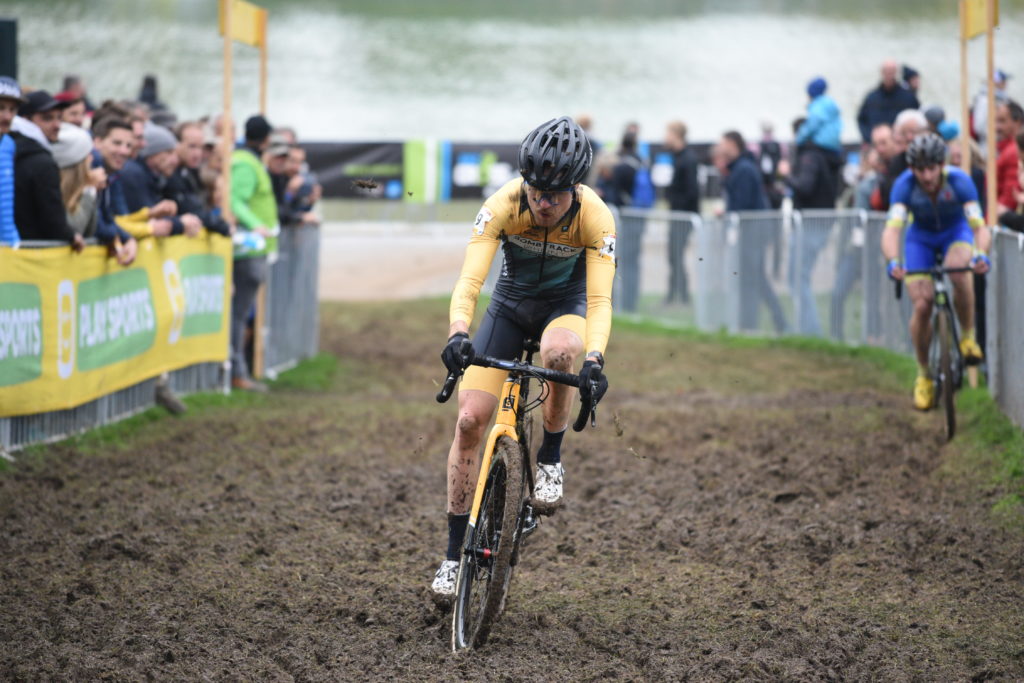